BeijingDance/LDTX (AKA: LDTX) is a civilian-run professional dance company, co-founded in 2005 by Willy TSAO and LI Han-zhong.  Its name, LDTX, is an acronym for Lei Dong Tian Xia which translates as “thunder rumbles in the universe”.  Since its establishment, it has been under the artistic direction of TSAO.  The company operates in full perspectives of creation, performance, education and outreach programs, providing a platform where Chinese artists may freely express their thoughts and sentiments, thus driving forward the multi-facet development in dance.  Since it was founded, the company has created a full repertoire and has been invited to perform nationally and internationally in more than 20 countries.  It conducts workshops in cities throughout China; and curates & organizes significant international cultural festivities such as the Beijing Dance Festival, the Greater Bay Dance Festival, the China Dance Station alliance, and the Lunar Charioteer program.  The company’s 14 professional talented dancers come from cities across China, who are passionately dedicated to the art and creation, infusing individuality with exquisite artisanship, techniques and creativity.

Around 200 thousand people watched more than 300 performances of LDTX.  The program All River Red has toured many countries and regions on 5 continents and become the immortal classic.

As a contemporary dance pioneer in China and Hong Kong, TSAO founded the first and only professional modern dance company, City Contemporary Dance Company (CCDC), in Hong Kong in 1979 and has been its artistic director for thirty years from 1989 to 2019; and in 2019, he founded FLSH, a group to further promote the inter-exchange between Hong Kong and mainland modern dance. In China, he was a teacher and advisor to the establishment of the first proper modern dance education program in China at the Guangdong Dance School from 1987 to 1992. He was named artistic director of China’s first professional contemporary dance company, Guangdong Experimental Modern Dance Group, when it was founded by the Guangdong Provincial Government in 1992 and held the post until 1998. In 2004, TSAO was invited by the Guangdong Cultural Bureau to resume as artistic director of the Guangdong Modern Dance Company until 2016. In Beijing, TSAO co-founded a civilian-run professional modern dance company, BeijingDance/LDTX in 2005, and had served as its artistic director since founding. In 2017, TSAO initiated the “China Dance Stations”, an alliance that connects modern dance organizations with a common aspiration towards the prosperity of modern dance in China, constantly contributing to the effective sharing of information, consolidating resources and creating better synergy for exchange and collaboration. Since its establishment, the alliance has linked up more than 70 independent dance organizations in over 50 cities around China.

Committed to nurturing and developing Chinese contemporary dance groups and artists, TSAO established several contemporary dance exchange platforms – the Guangdong Modern Dance Festival, the Beijing Dance Festival and the Guangdong Hong Kong Macao Greater Bay Dance Festival. The annual Beijing Dance Festival was set up in 2008 with TSAO as artistic director. It began as a one-week festivity and has since 2012 expanded to two-weeks. It has become one of the biggest celebration of dance in Beijing and among cities in China with more than 300 dance artists, over 200 dance students and more than 5000 audience attendance coming from cities throughout mainland, Hong Kong, Taiwan, as well as across the world from North & Central America, Europe, Africa, and Asia.

Since the 1980s, TSAO has created more than 60 major works. They include: Bird Songs, China Wind-China Fire,365 Ways of Doing and undoing orientalism, Wandering in the Cosmos, One Table N Chairs, Sexing Three Millenniums, Dao: Extraodinair, Conqueror, Warrior Lanling, In Search of Grand View Garden, Journey to the West, and Free Man From the South. And his choreographies have been presented in Canada, France, Germany, Israel, Japan, Korea, United States as well as Beijing, Guangzhou, Shanghai and Taipei. In 2008, he has created the opening choreography for Andy LAU’s My Love concert. 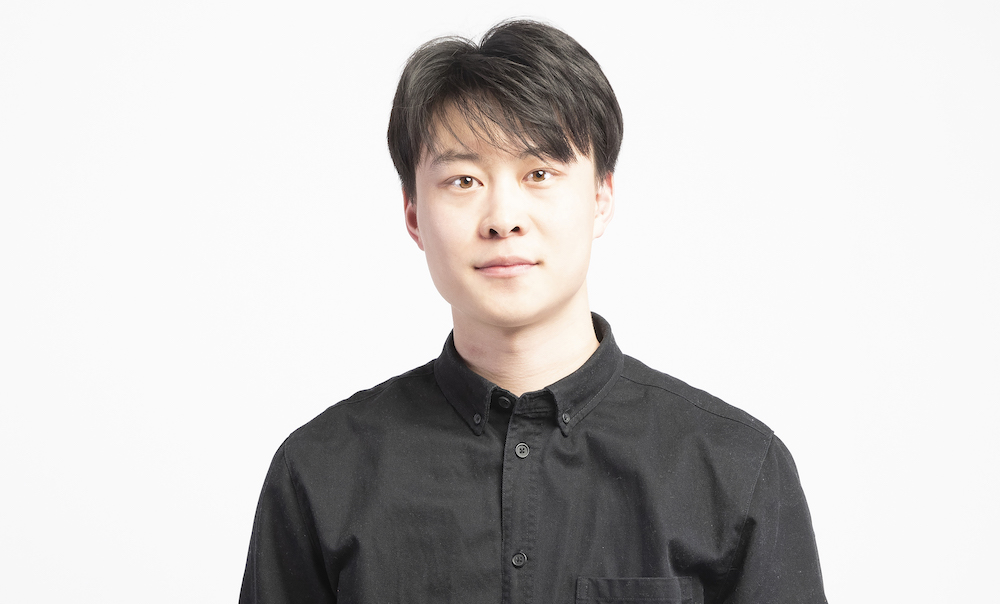 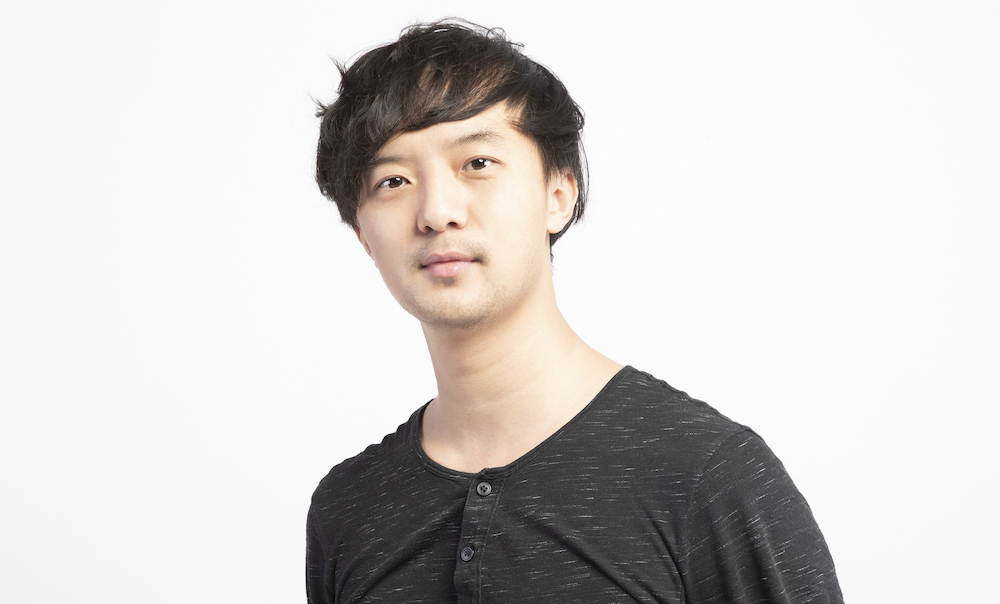 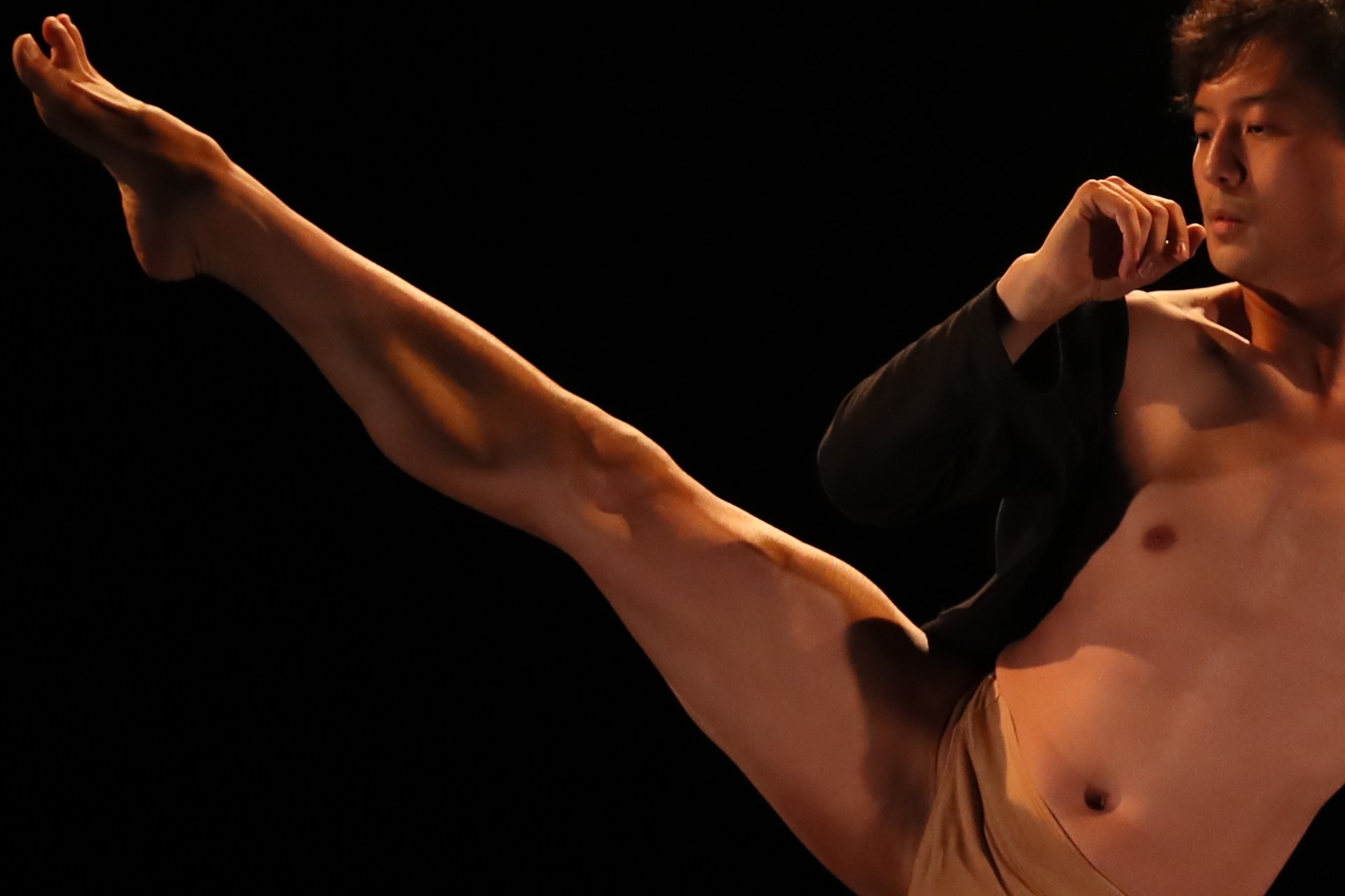