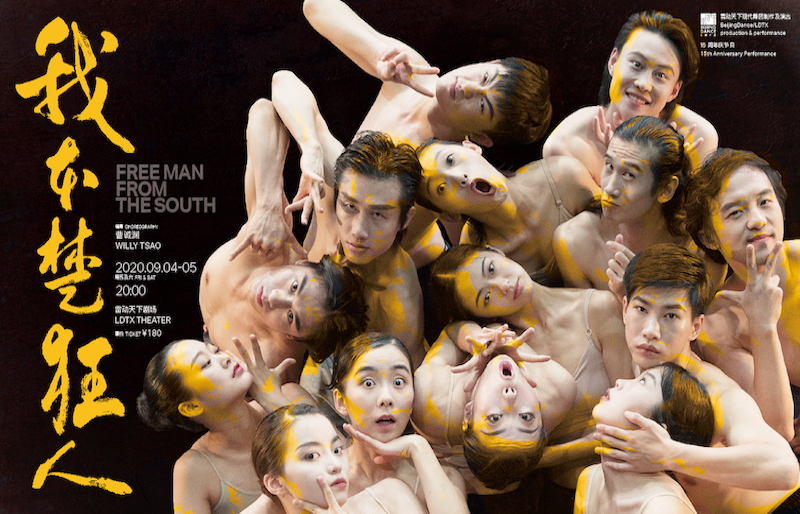 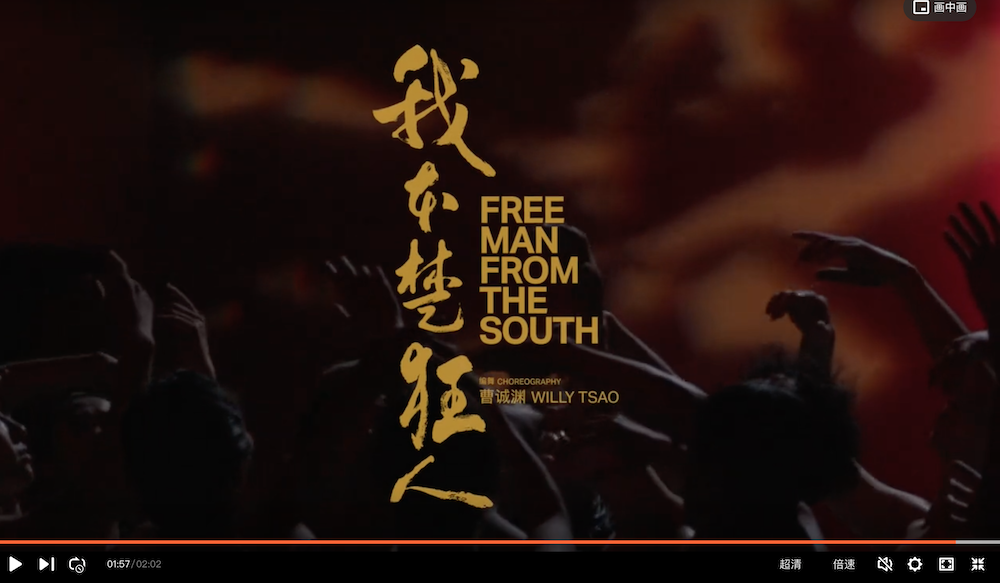 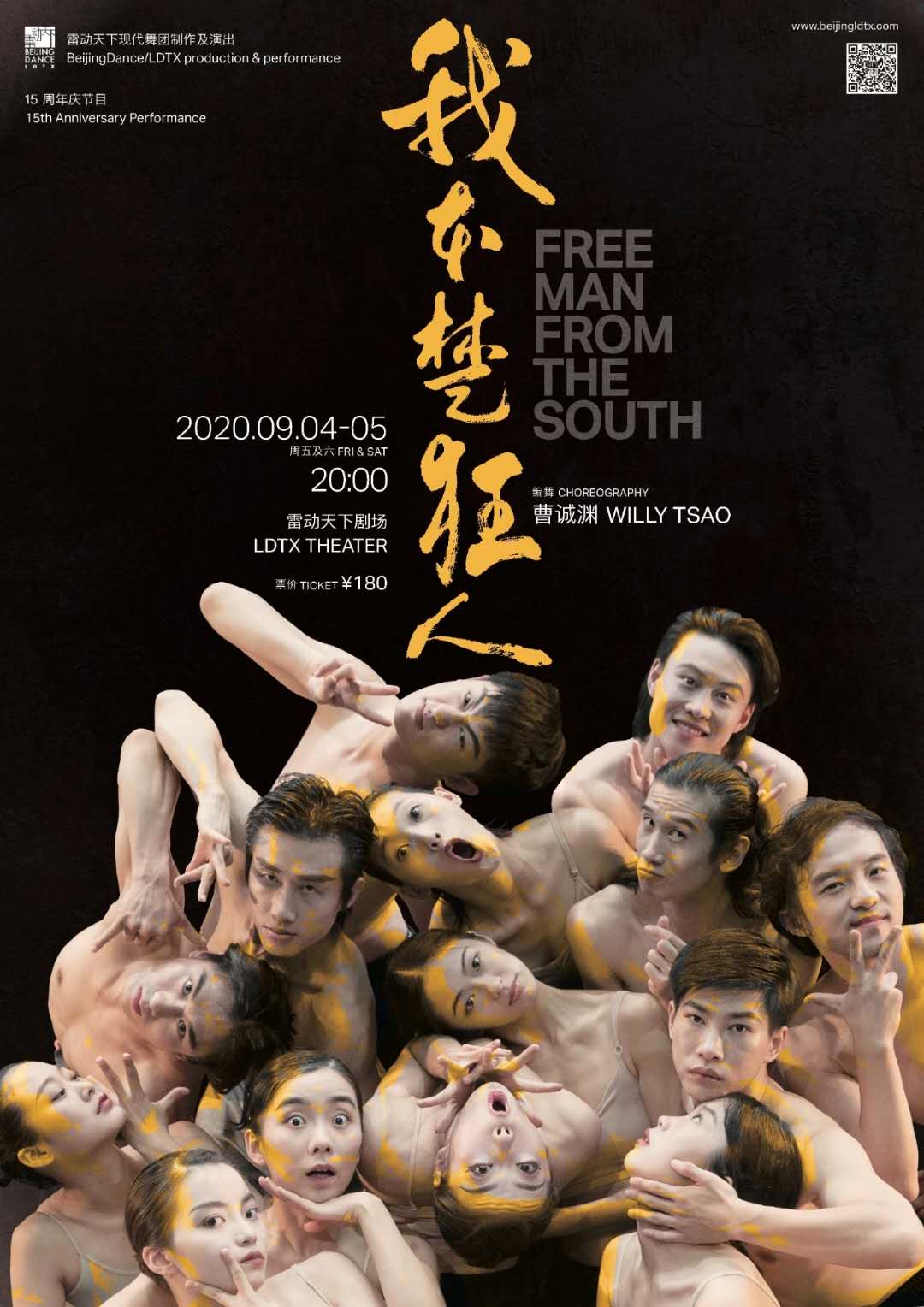 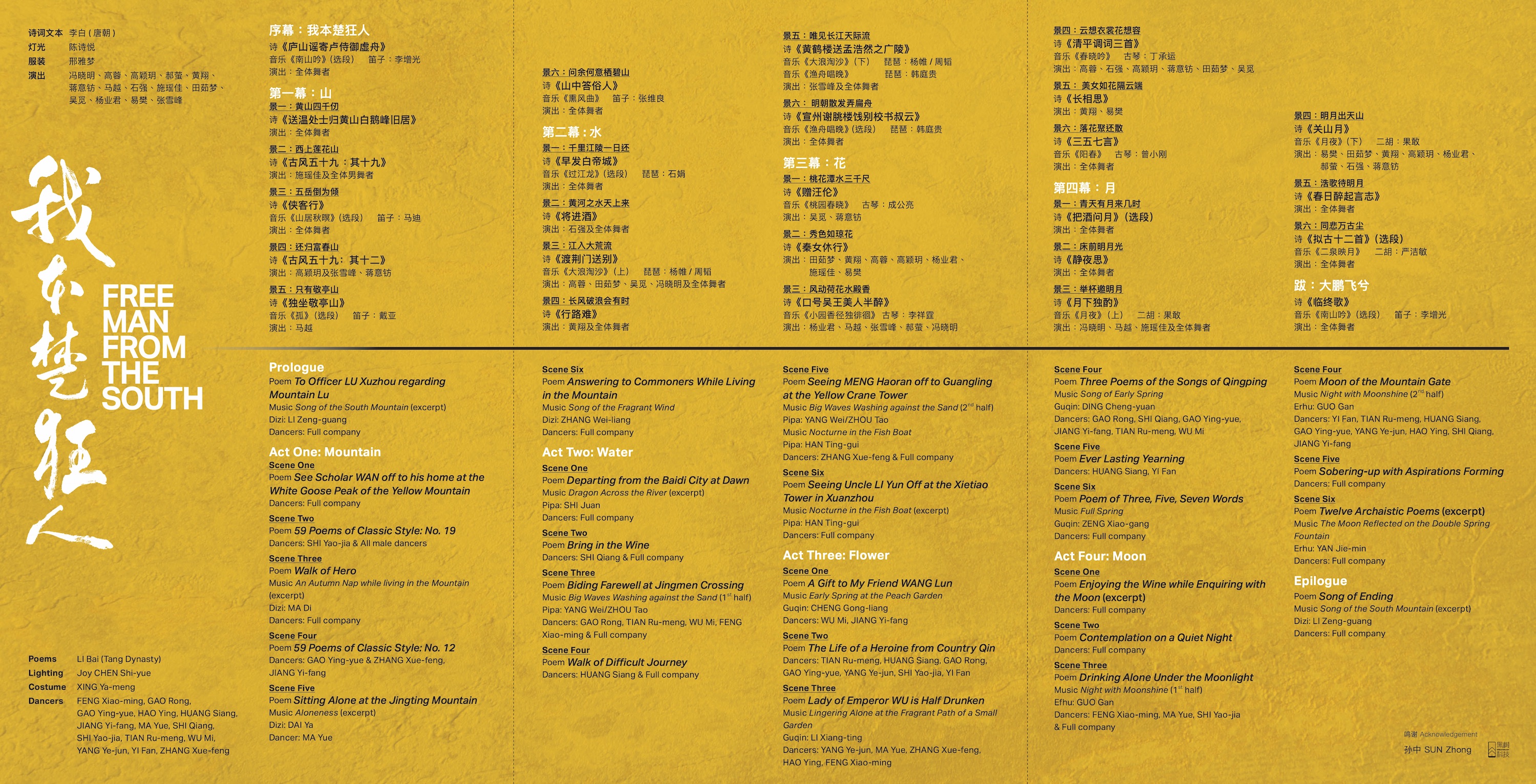 As a contemporary dance pioneer in China and Hong Kong, TSAO founded the first and only professional modern dance company, City Contemporary Dance Company (CCDC), in Hong Kong in 1979 and has been its artistic director for thirty years from 1989 to 2019; and in 2019, he founded FLSH, a group to further promote the inter-exchange between Hong Kong and mainland modern dance. In China, he was a teacher and advisor to the establishment of the first proper modern dance education program in China at the Guangdong Dance School from 1987 to 1992. He was named artistic director of China’s first professional contemporary dance company, Guangdong Experimental Modern Dance Group, when it was founded by the Guangdong Provincial Government in 1992 and held the post until 1998. In 2004, TSAO was invited by the Guangdong Cultural Bureau to resume as artistic director of the Guangdong Modern Dance Company until 2016. In Beijing, TSAO co-founded a civilian-run professional modern dance company, BeijingDance/LDTX in 2005, and had served as its artistic director since founding. In 2017, TSAO initiated the “China Dance Stations”, an alliance that connects modern dance organizations with a common aspiration towards the prosperity of modern dance in China, constantly contributing to the effective sharing of information, consolidating resources and creating better synergy for exchange and collaboration. Since its establishment, the alliance has linked up more than 70 independent dance organizations.

Since the 1980’s, TSAO has created more than 60 major works. They include: Bird Songs, China Wind-China Fire,365 Ways of Doing and undoing orientalism, Wandering in the Cosmos, One Table N Chairs, Sexing Three Millenniums, Dao: Extraodinair, Conqueror, Warrior Lanling, In Search of Grand View Garden, Journey to the West, and Free Man From the South.  And his choreographies have been presented in Canada, France, Germany, Israel, Japan, Korea, United States as well as Beijing, Guangzhou, Shanghai and Taipei. In 2008, he has created the opening choreography Andy LAU My Love concert. 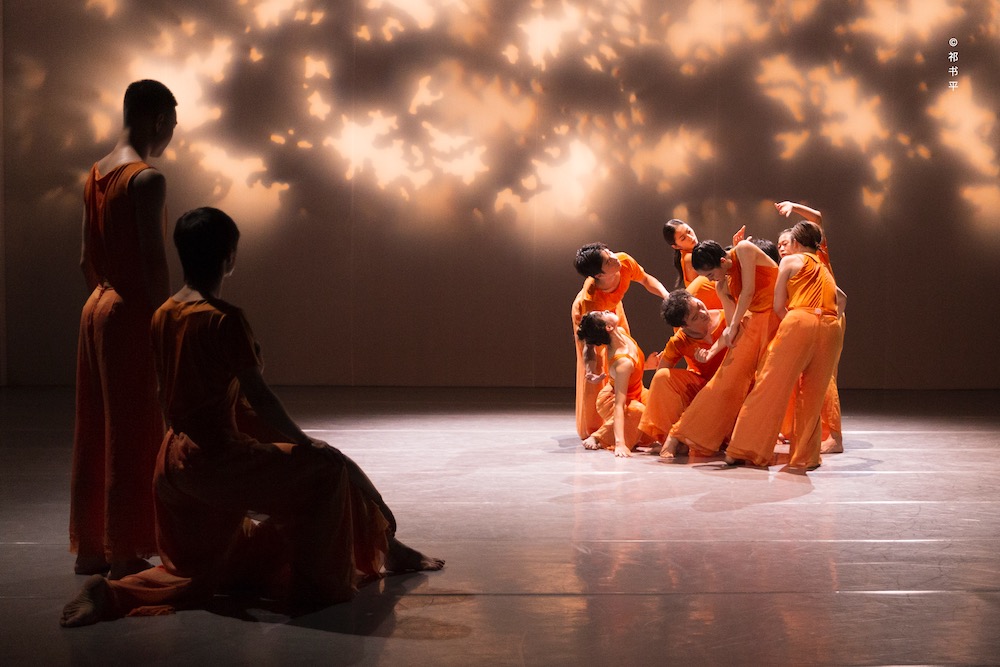 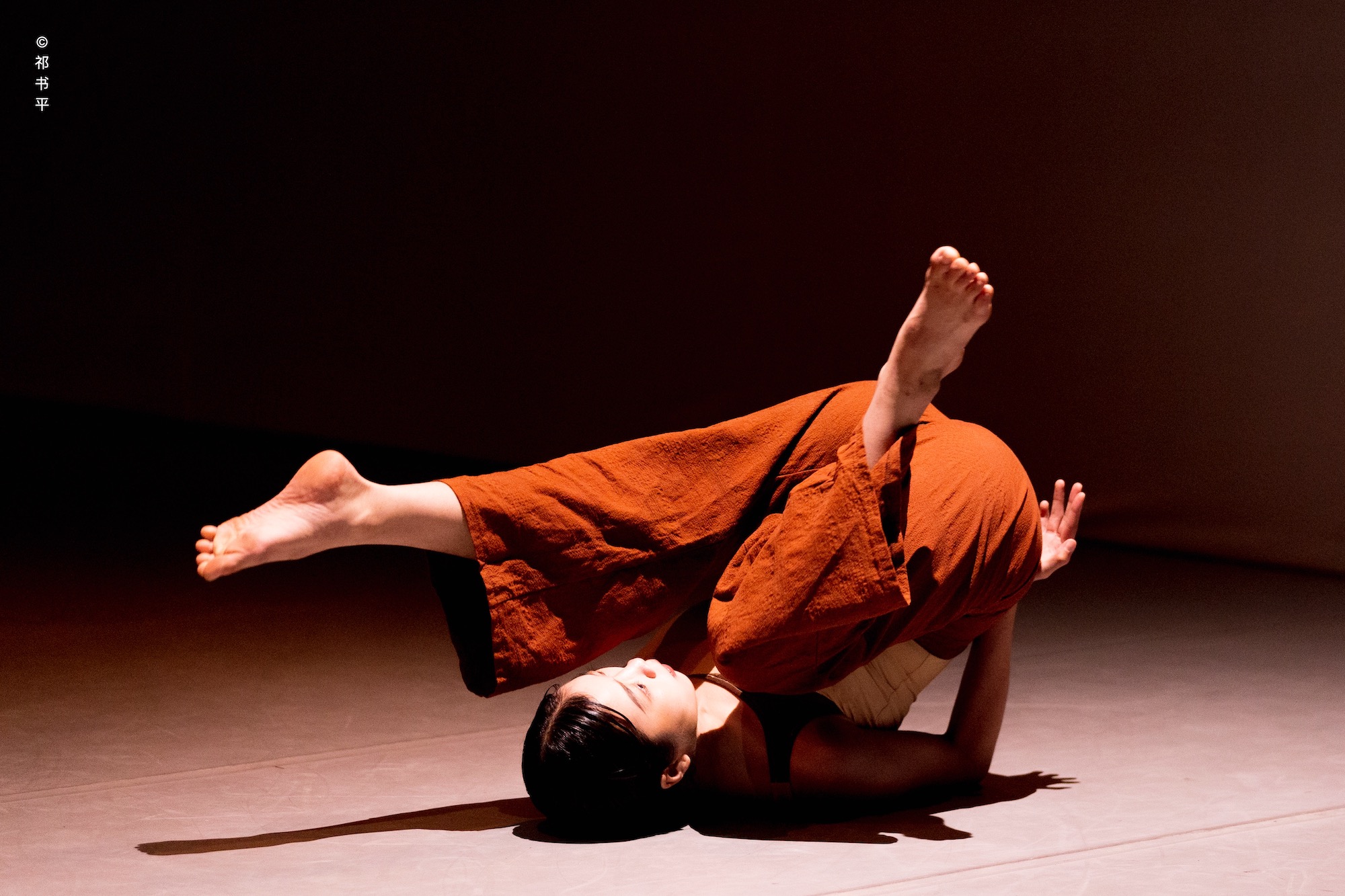 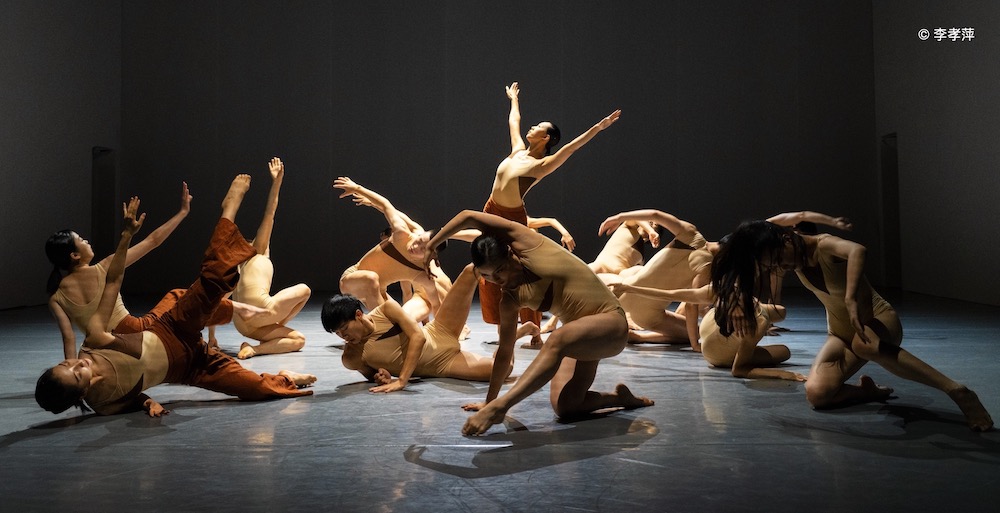