Life is a state of norm.  As time goes by it evolves and becoming unyielding.

In our choreographer, LIU Bin’s world, life is a Shangri-la where imagination runs wild, shedding the usual cover, under a graceful glance comes every surprises. 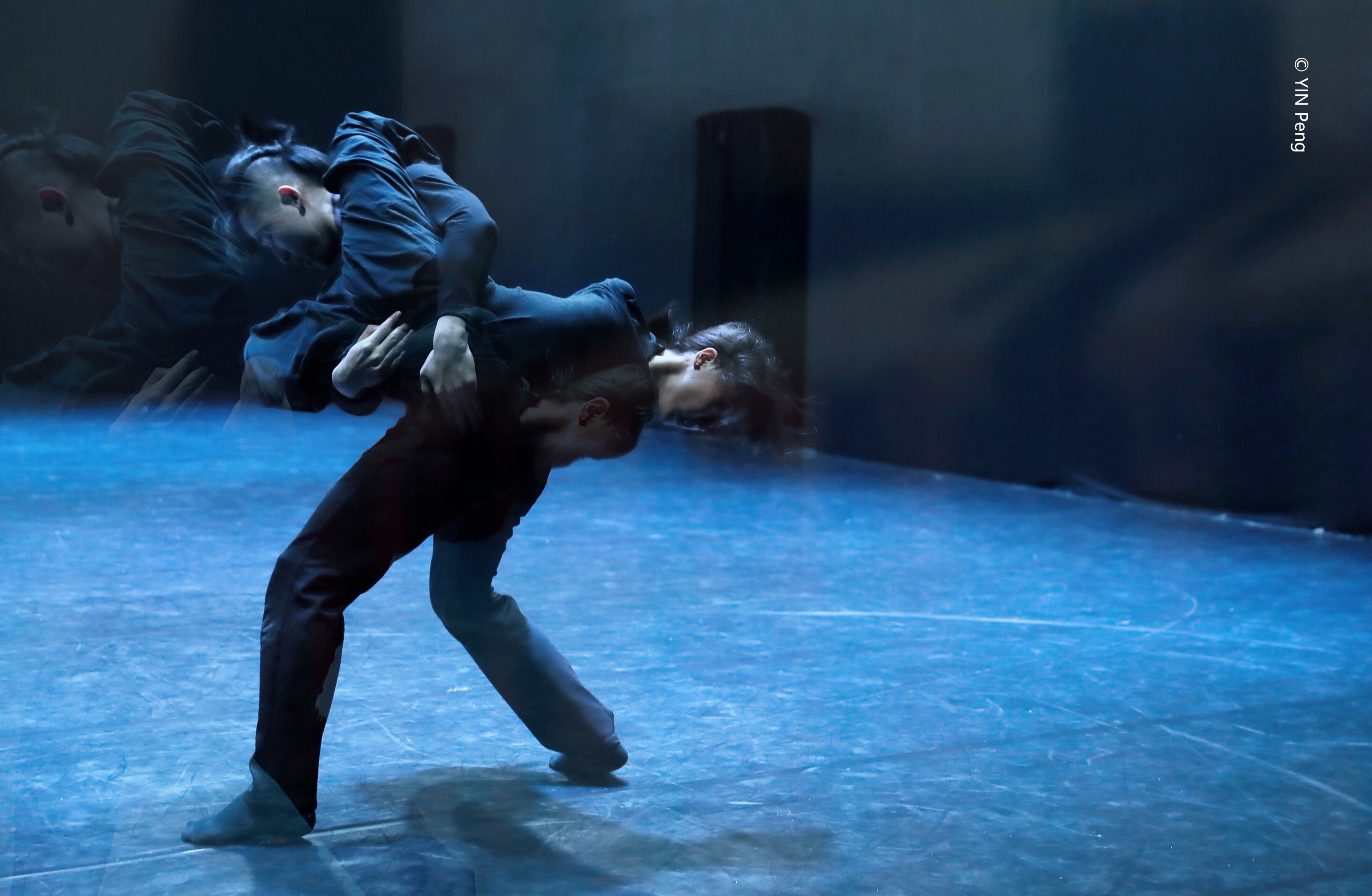 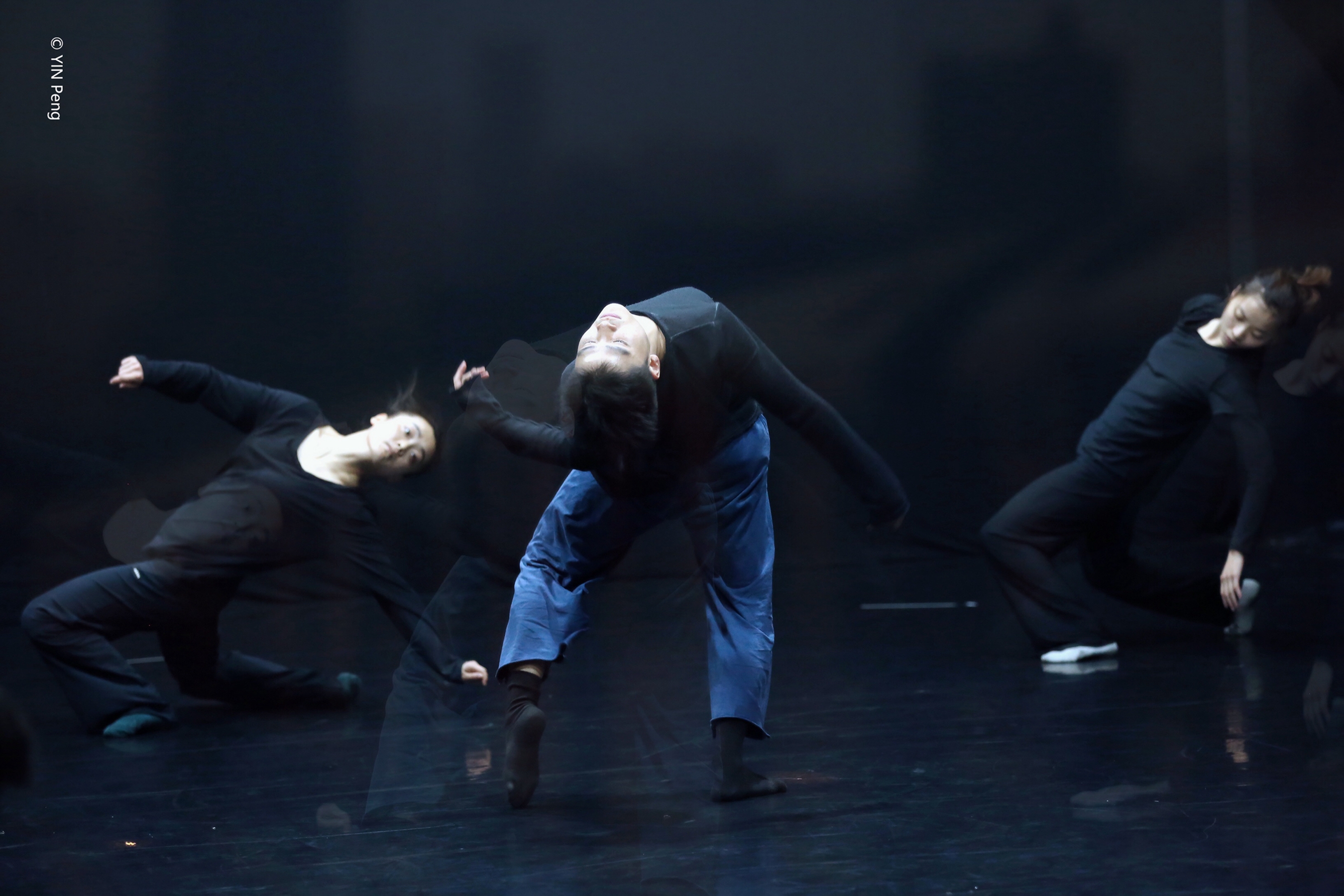 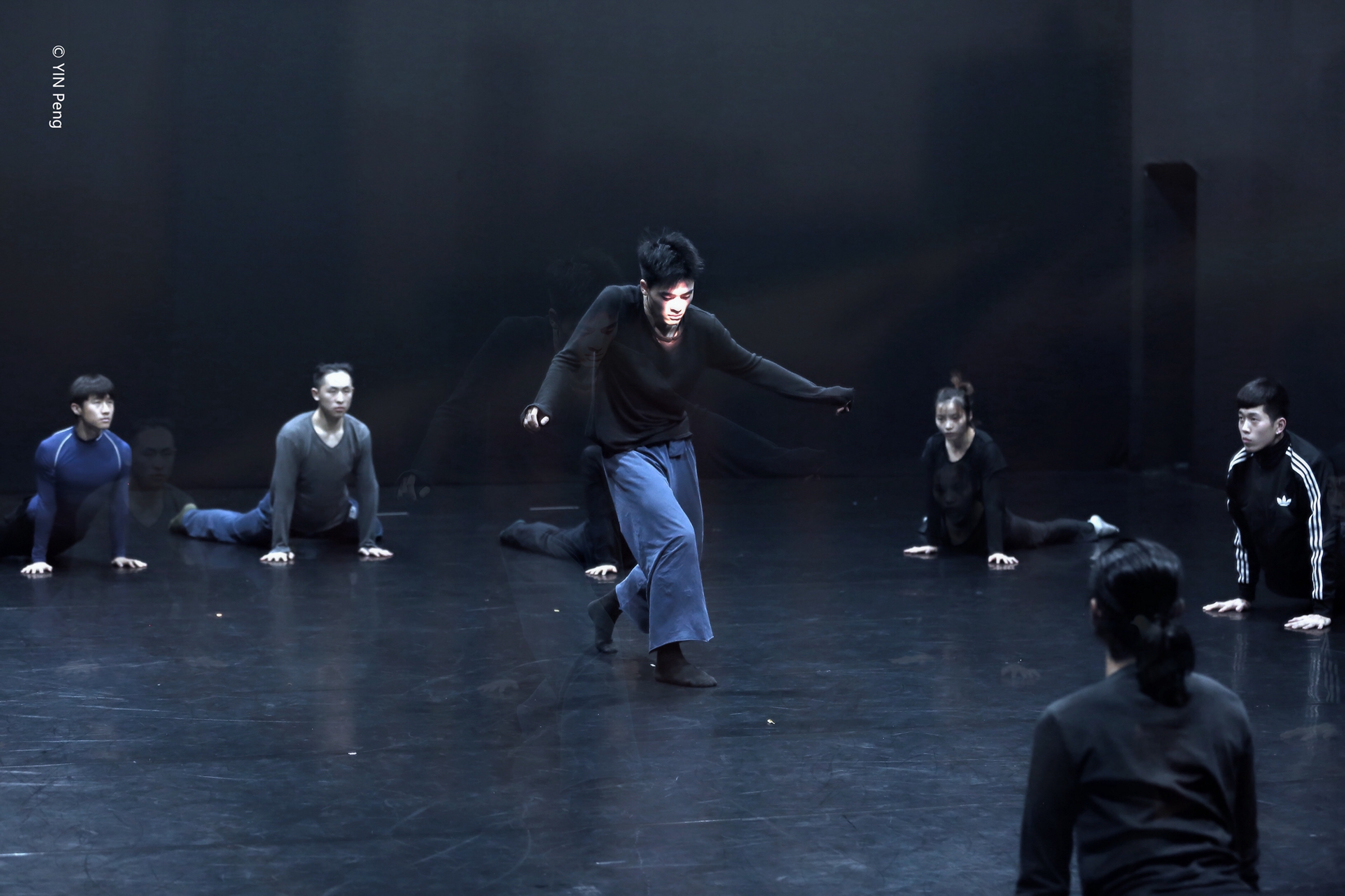 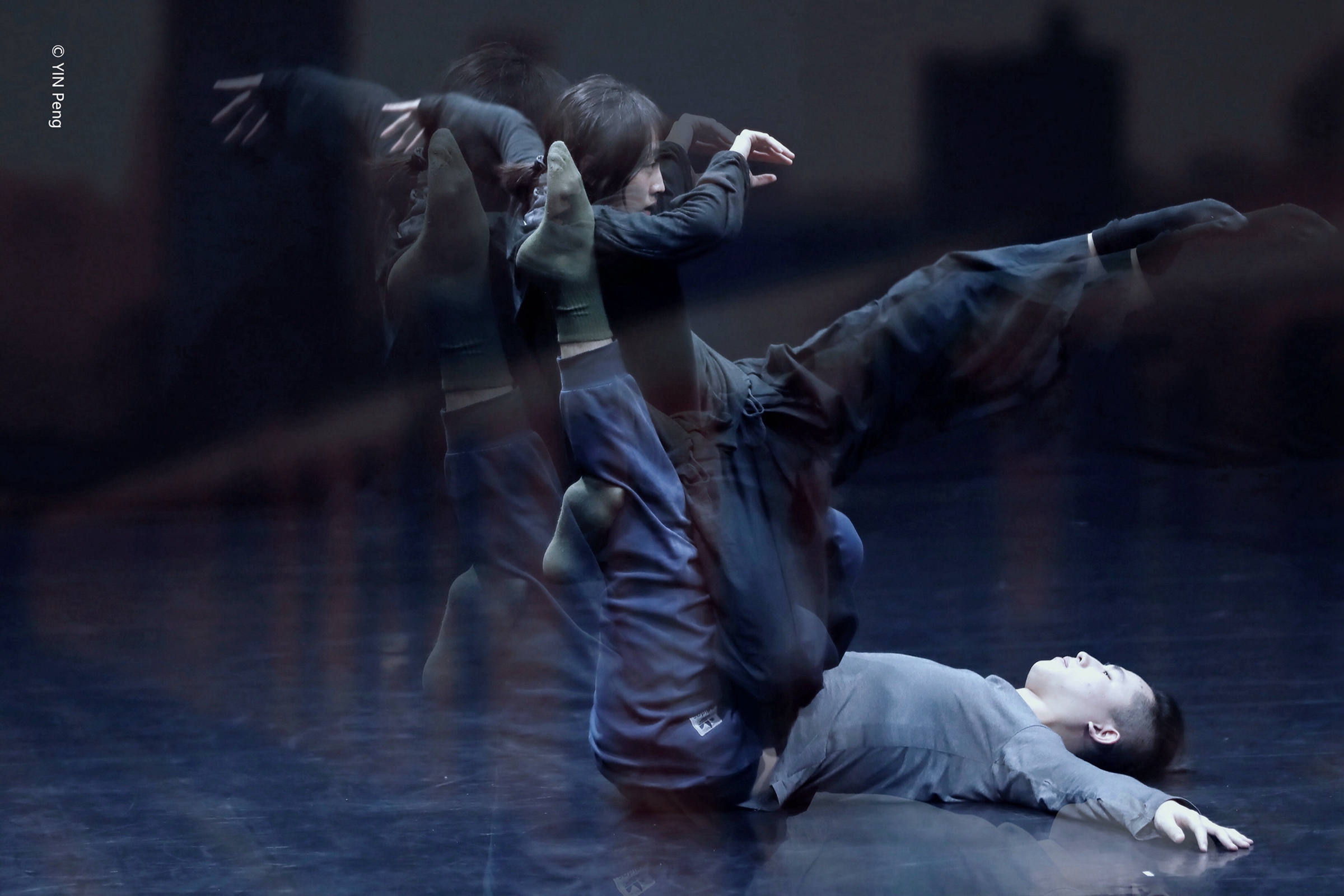 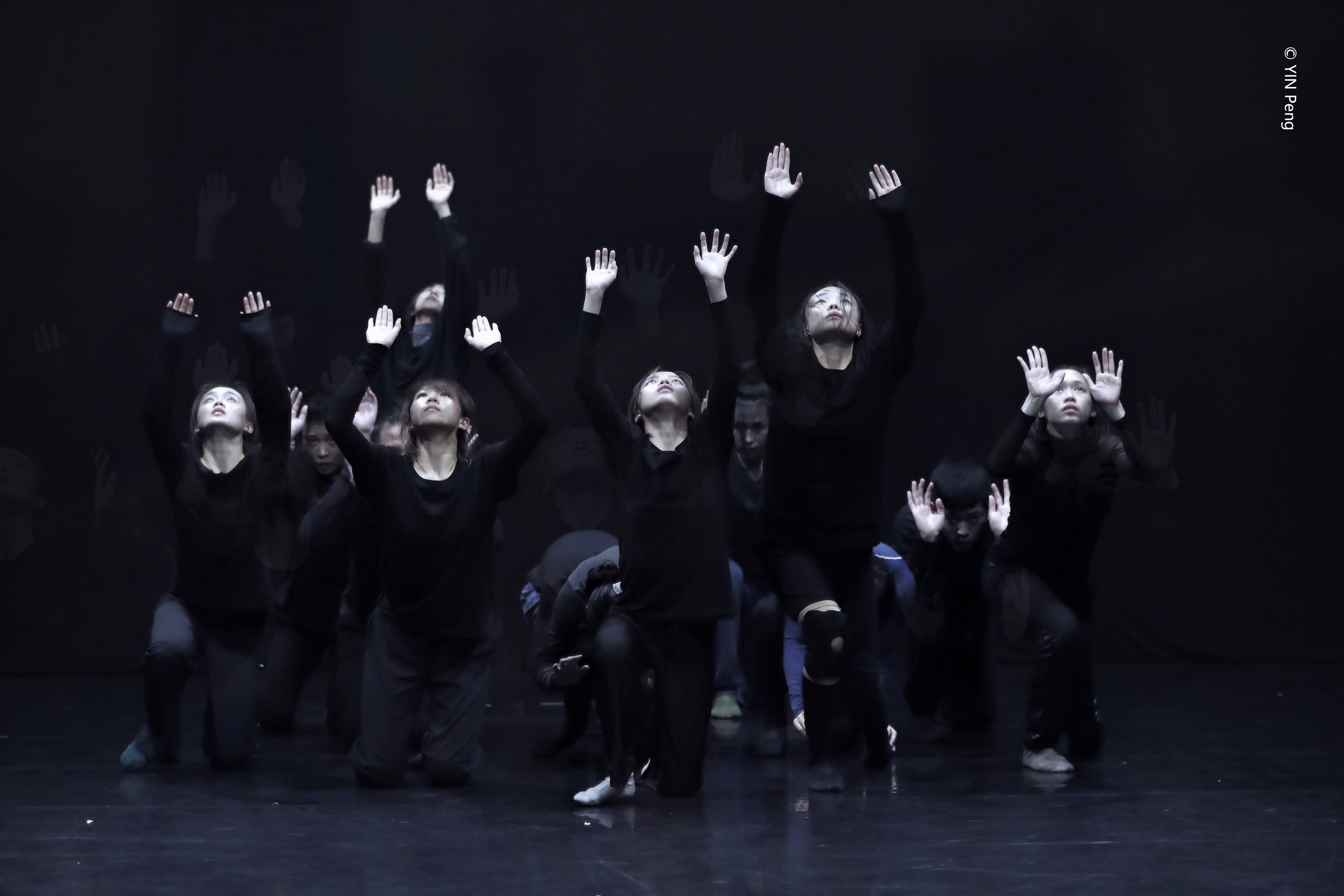 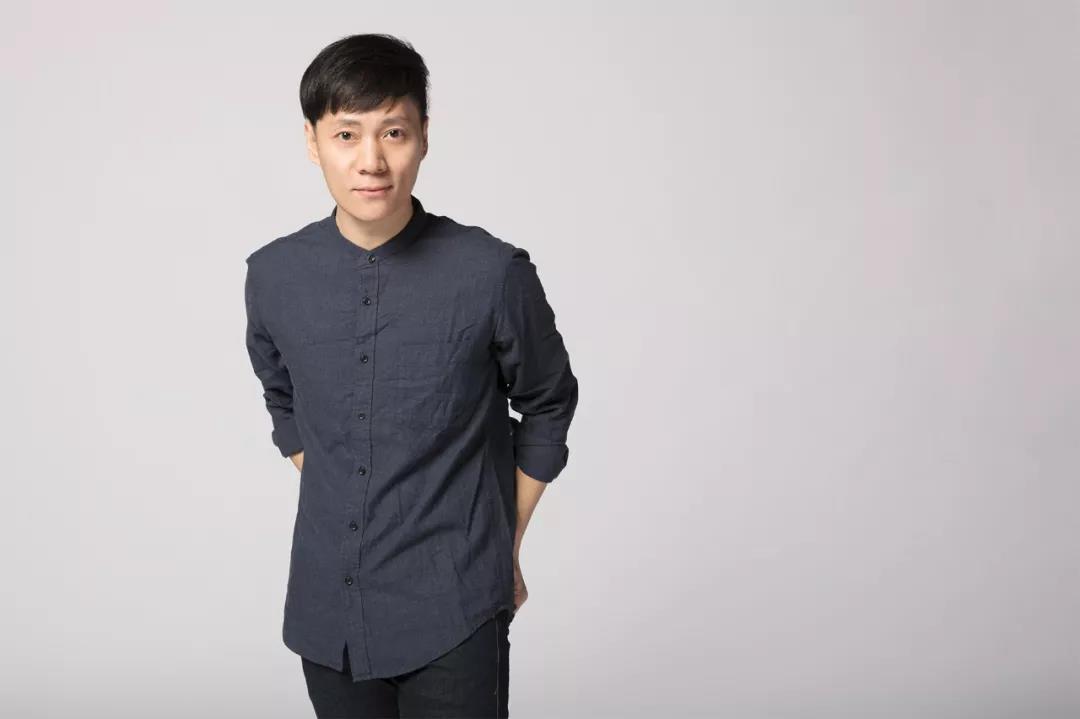 Born in Shanxi Province, China, LIU Bin studied at the Beijing Dance Academy.  He joined Beijing Modern Dance Company in 2002.  LIU became a founding member in 2005 and is currently one of resident artists of BeijingDance/LDTX.