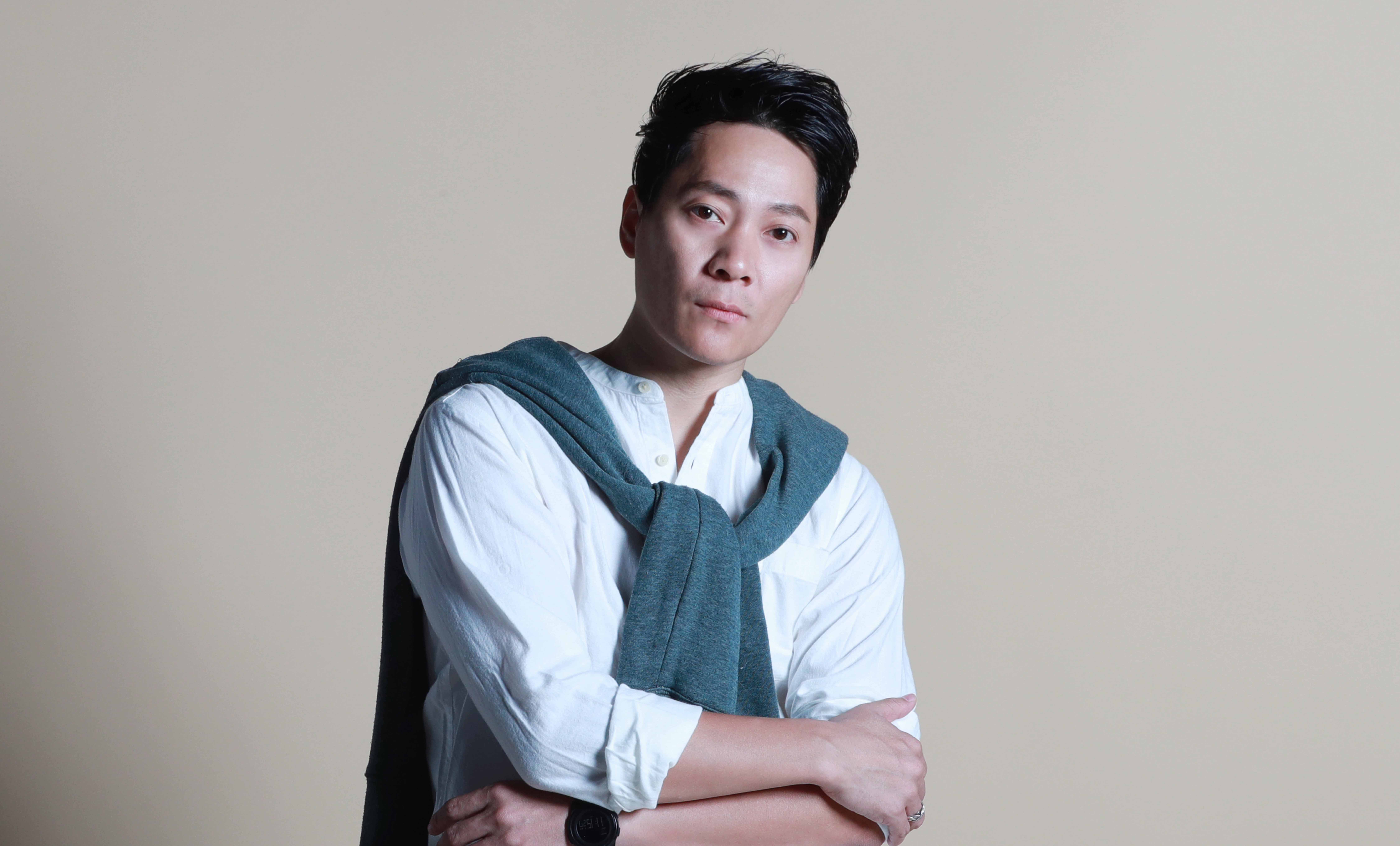 Born in Xian, Shanxi Province, LIU Bin graduated from the Beijing Dance Academy in 1998 majored in Folk Dance. He joinged the Beijing Modern Dance Company in 2001, and in 2005 became a founding member of BeijingDance/LDTX.  In 2009 to 2014, he was a freelance dancer and choreographer.  In 2015, LIU became one of resident artists of BeijingDance/LDTX.