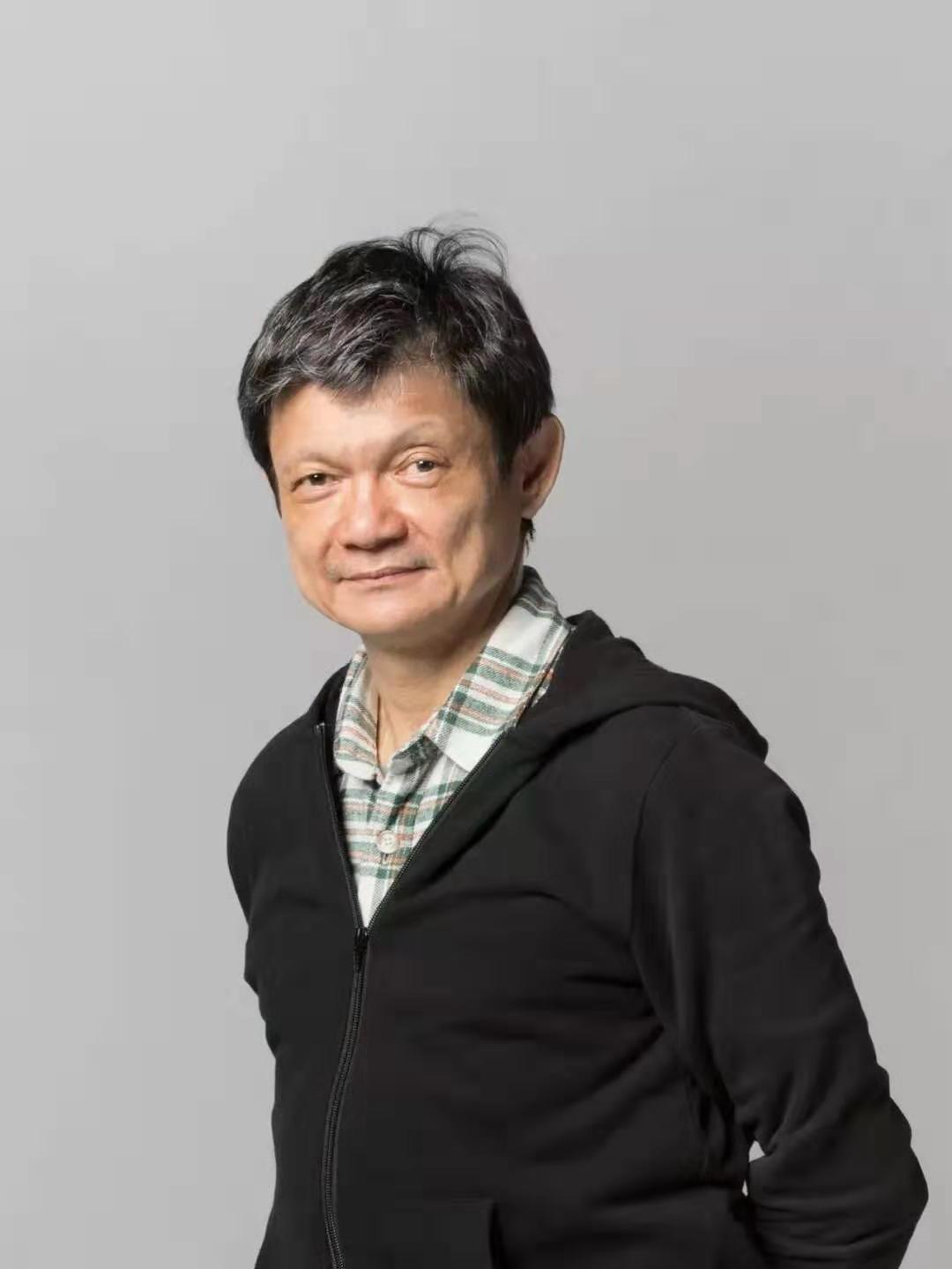 Willy TSAO is an influential figure in China’s contemporary dance development as a choreographer, educator, curator, manager and director. Born and educated in Hong Kong, he received his modern dance training in the US.  TSAO received his MBA degree from University of Hong Kong, was named an Honorary Fellow in 2000 and received an Honorary Doctorate in 2015 from the Hong Kong Academy for Performing Arts. 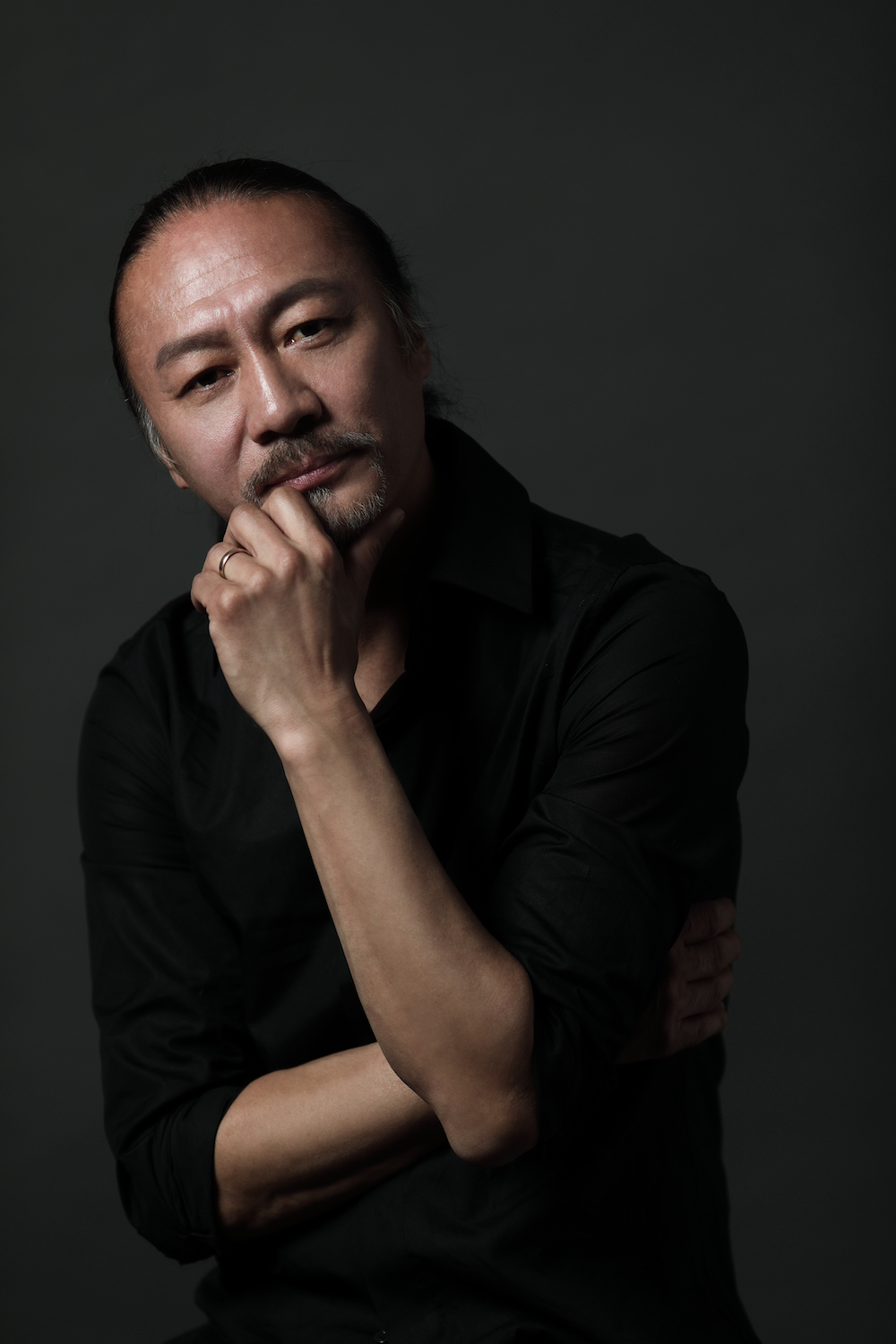 An ethnic Tibetan born in Gansu, Sang Jijia studied at the Beijing Central University for Nationalities and was a dancer with Guangdong Modern Dance Company (GMDC) from 1993 to 1998. He won the Gold Medal in the Modern Dance section of the Paris International Dance Competition in 1996 and was hailed as “Star of the Century” by the Guangdong Provincial Government in 1997. He was awarded the Asian Cultural Council Scholarship and American Dance Festival Scholarship in 1998 and 1999 respectively. He was a dancer of CCDC from 1999 to 2002. In 2002, Sang was chosen by the Rolex Mentor and Protégé Arts Initiative to study choreography under William Forsythe in Germany and stayed with Ballett Frankfurt and the Forsythe Company as assistant choreographer and dancer. Sang returned to China in 2006 and, since then, has created a number of full-length works for dance companies – CCDC, Beijing’s LDTX and GMDC. These works include Unspeakable (2007), Sticks (2007), As If To Nothing (2009), Standing Before Darkness (2010) and Layer Code (2013). Recognised for his powerful technique and performing to rave reviews in Asia and the West, Sang has collaborated with leading choreographers around the globe. He created Reflection of Others for Frankfurt Ballett in 2004. In 2013, he was commissioned by the Norwegian dance company Carte Blanche to create Not Here, Not Ever and Pal Ethos for Spellbound Contemporary Ballet in 2015, taking part in Fabbrica Europa Festival for the second time. Sang Jijia is currently Resident Choreographer of CCDC. His latest work Fragile Beauty premiered in Hong Kong in June 2016. It was restaged at the Beijing Dance Festival in July to great acclaim. 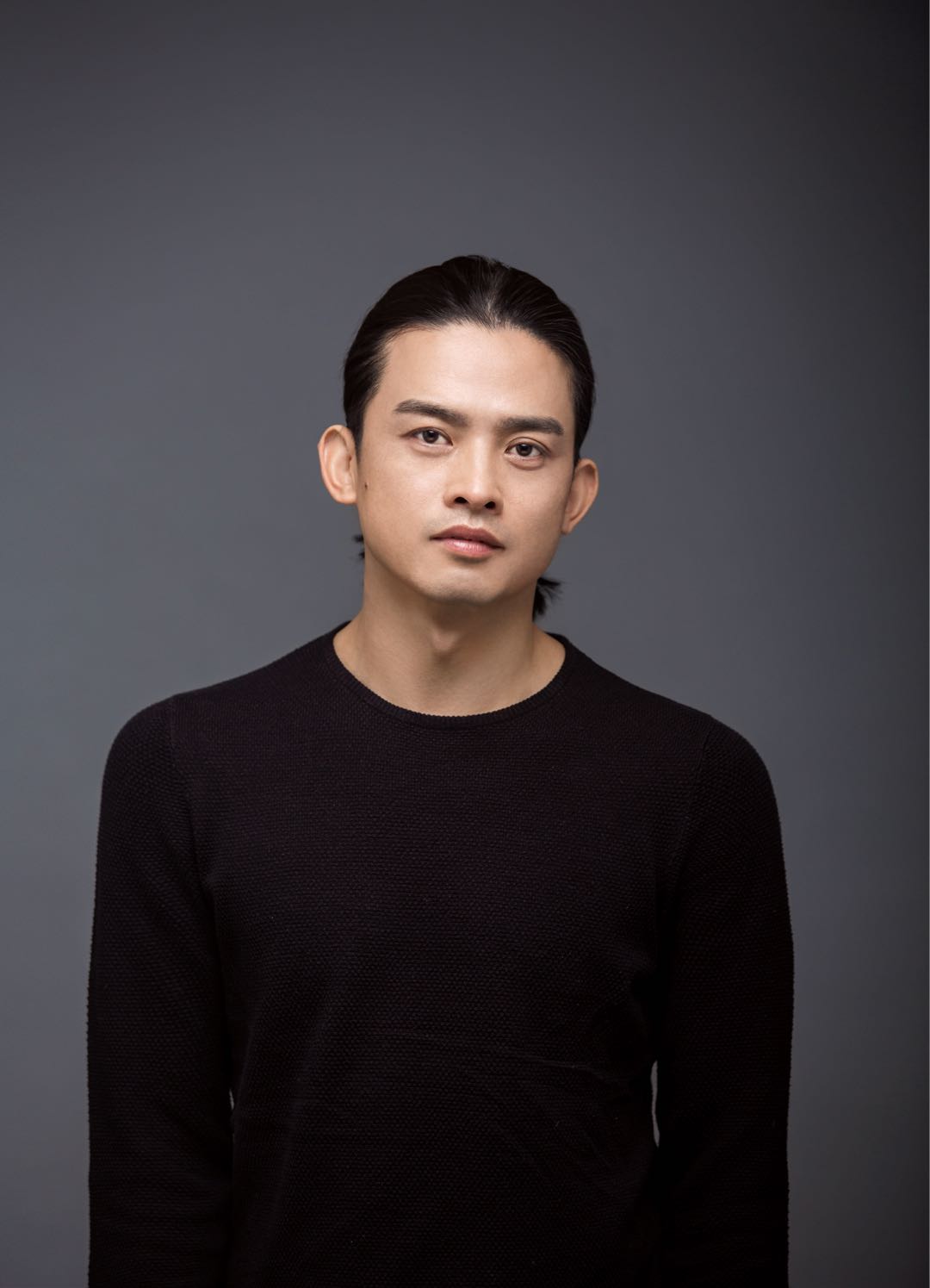 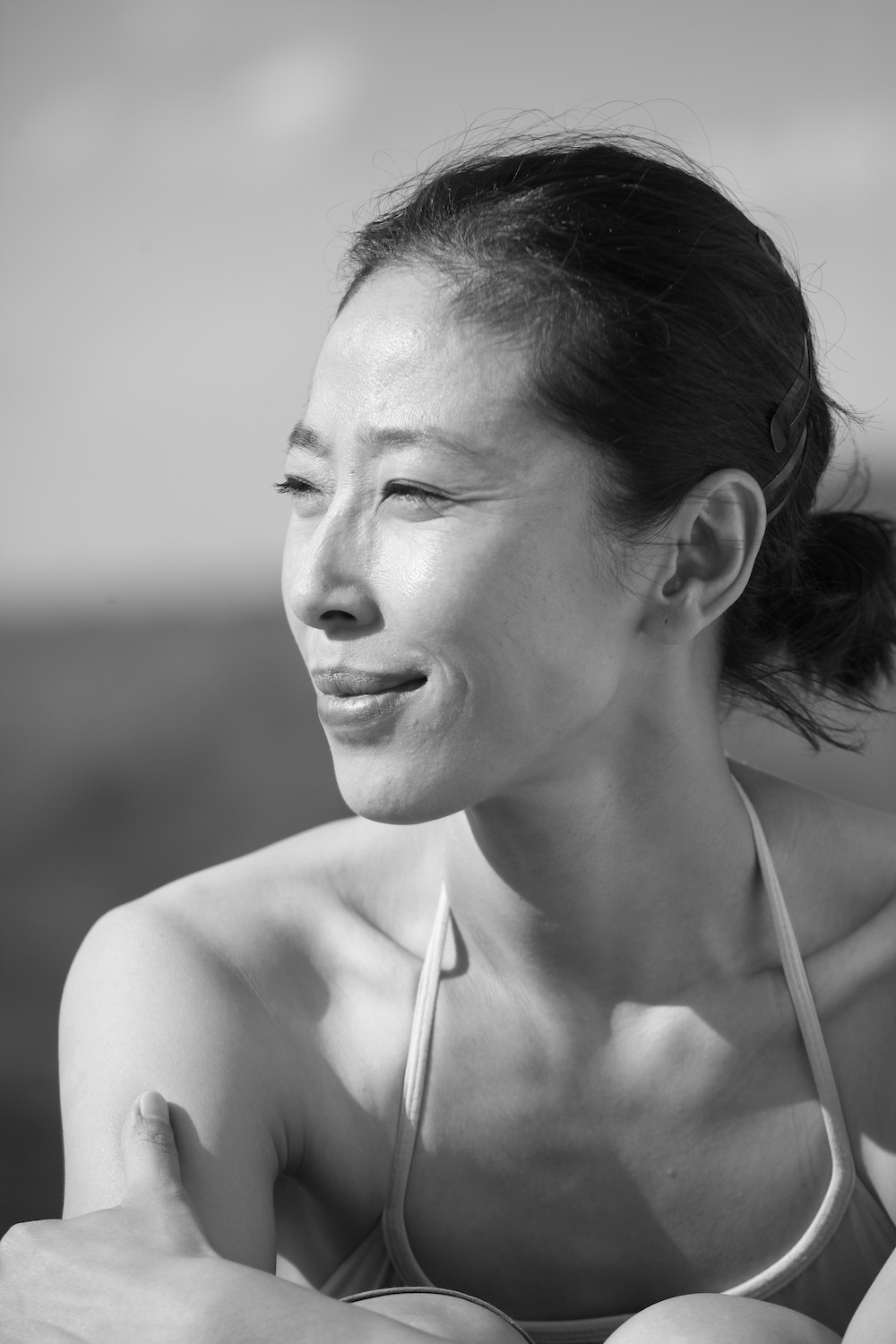 Studied at the Department of Music and Dance of the now Minzu University of China in 1986.  Upon graduation, she joined the Guangdong Experimental Modern Dance Company in 1992.  She then joined the Beijing Modern Dance Company in 2000, and moved to join the Japan Four Seasons Musical Company and performed in the “Lion King”.  She then re-joined Beijing Modern Dance Company in 2003.  ZUO became one of founding members of the BeijingDance/LDTX in 2005 and has traveled with the group to: Australia, Brazil, Canada, France, Germany, Israel, Italy, South Korea, Switzerland and US, and choreographed and performed Color of the World, Dance in the Wind, Experiments, SHEN Wei’s Folding, LI Han-zhong & MA Bo’s 不定空间, 满江红, XING Liang’s The Rite of Spring, SANG Ji-jia’s Unspeakable & Standing Before Darkness. 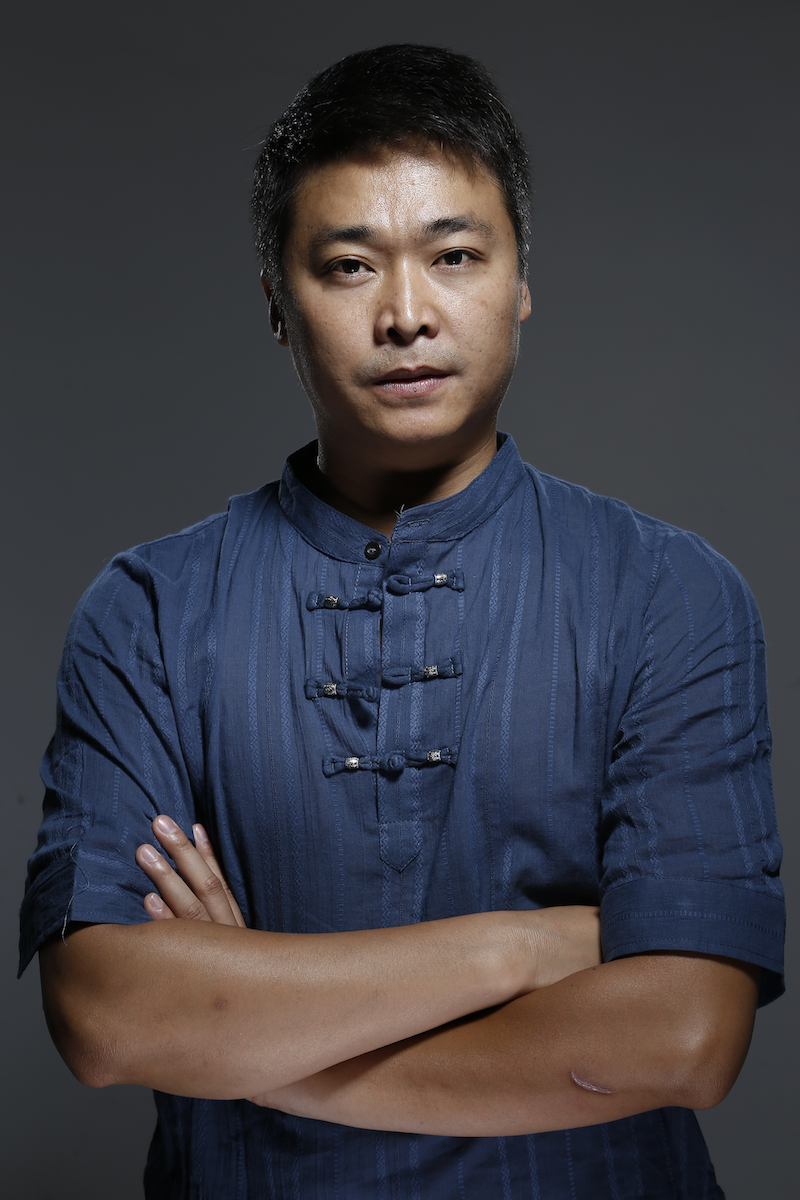 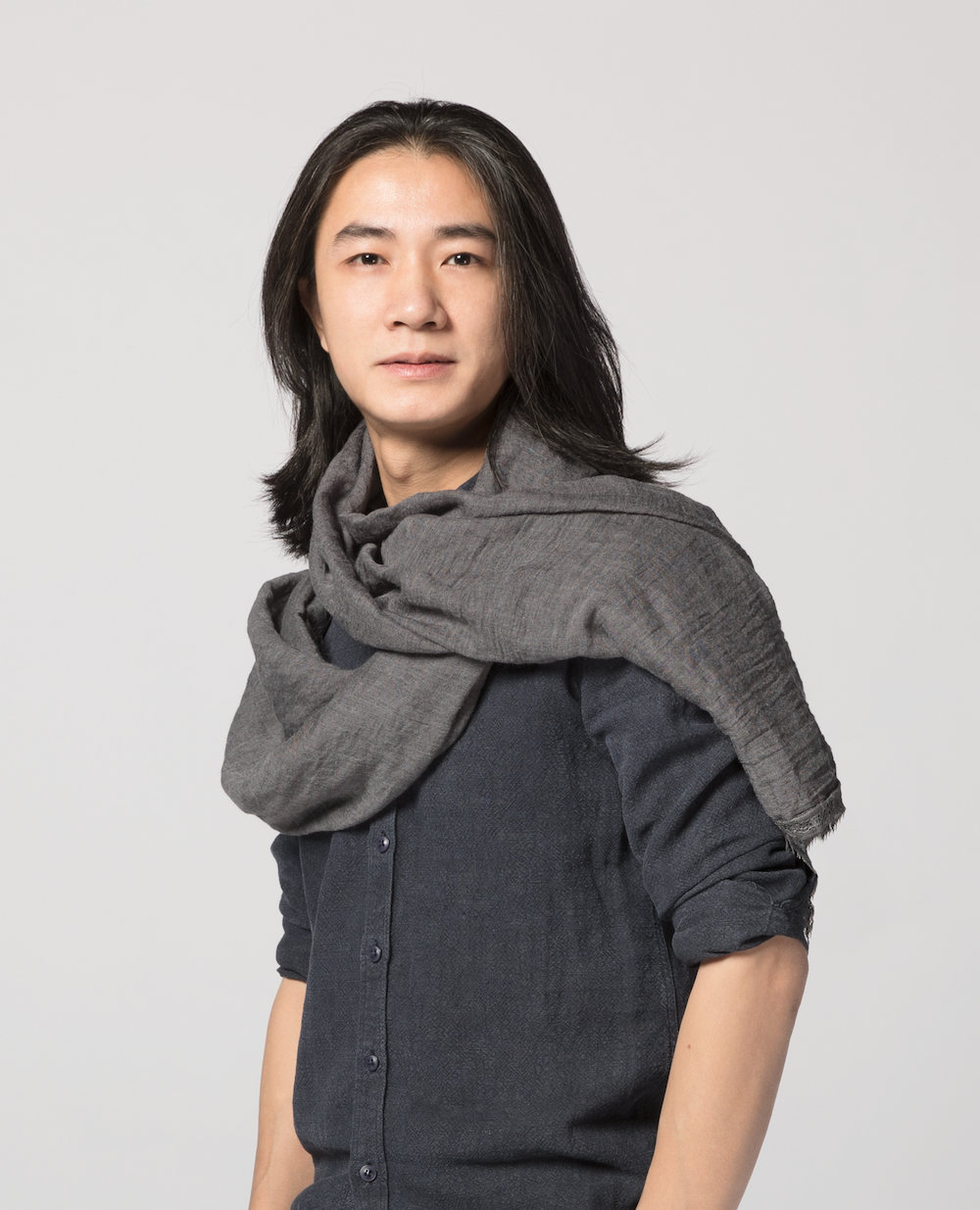 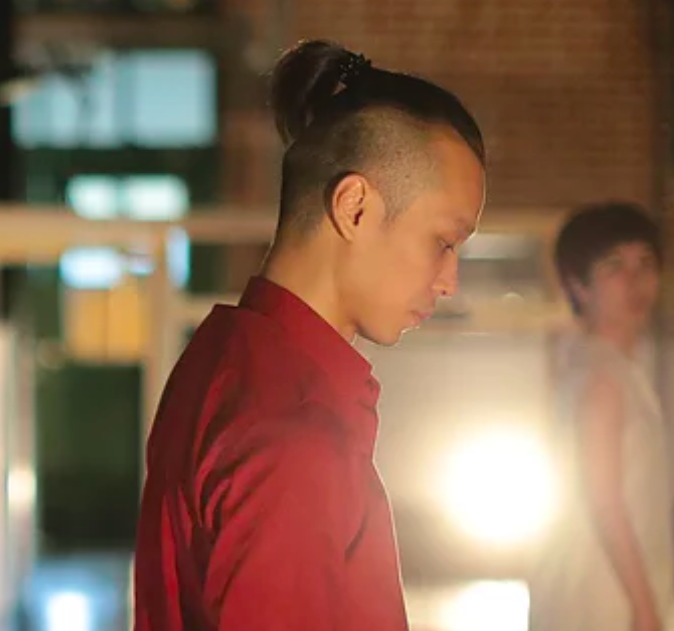 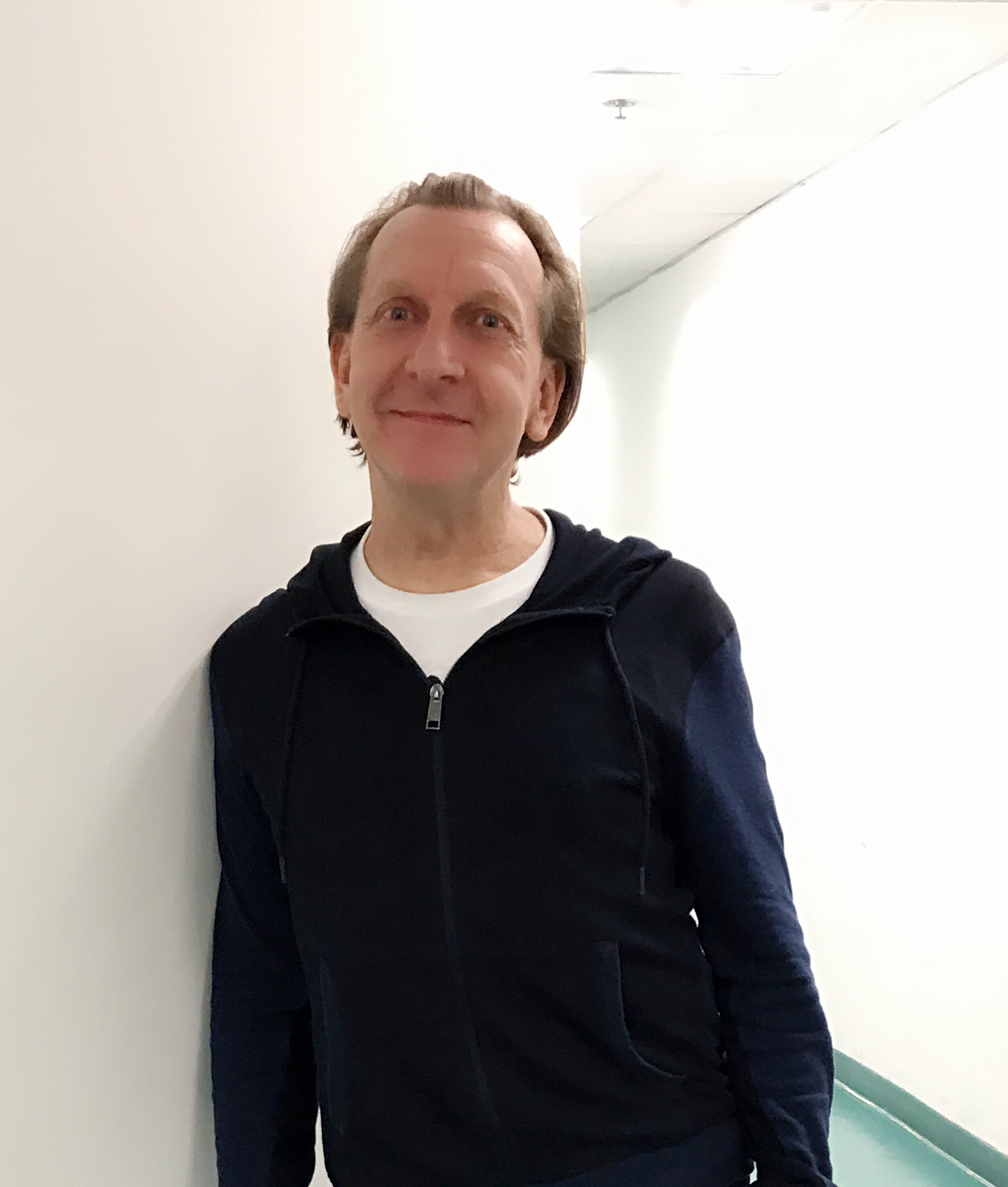 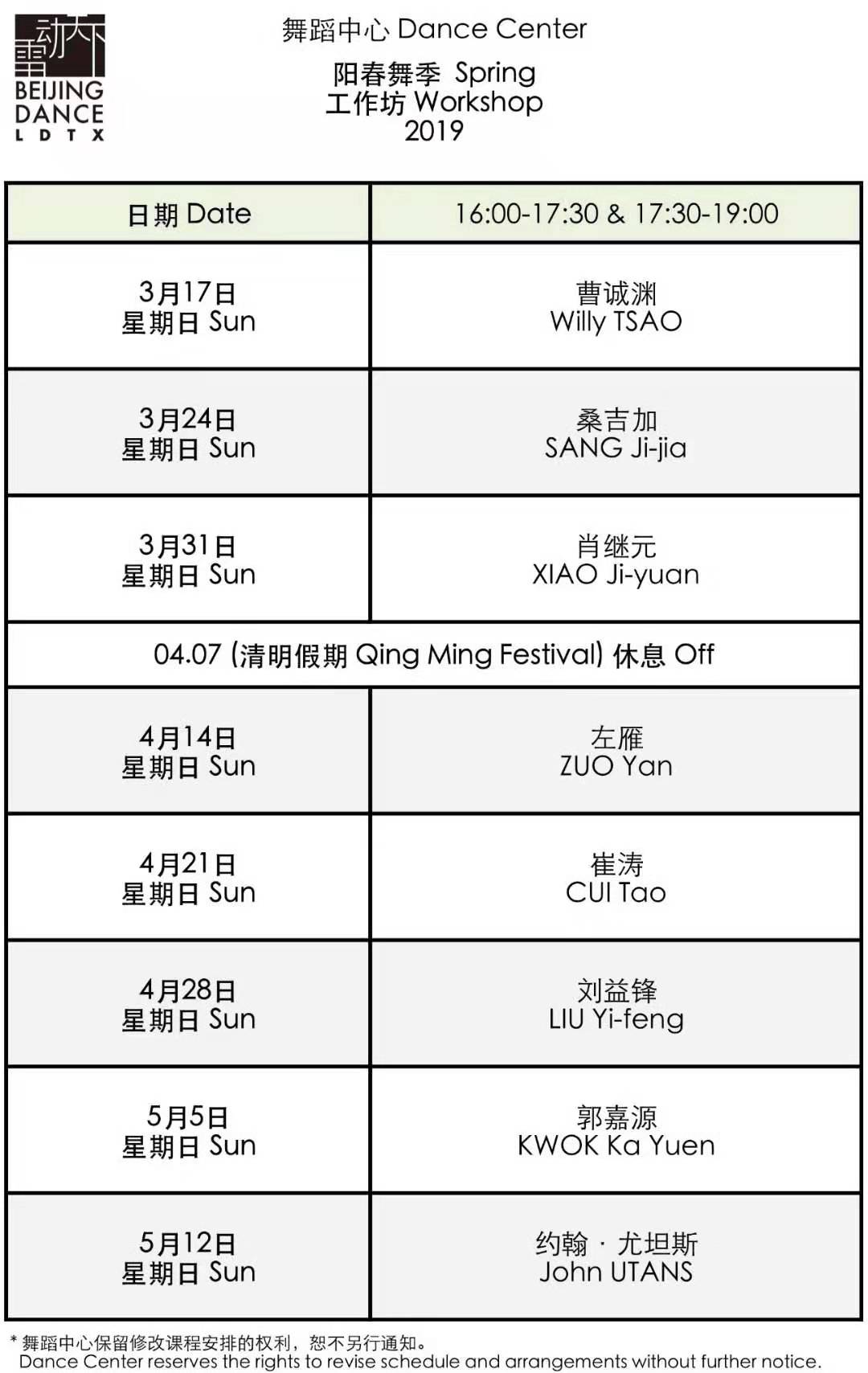