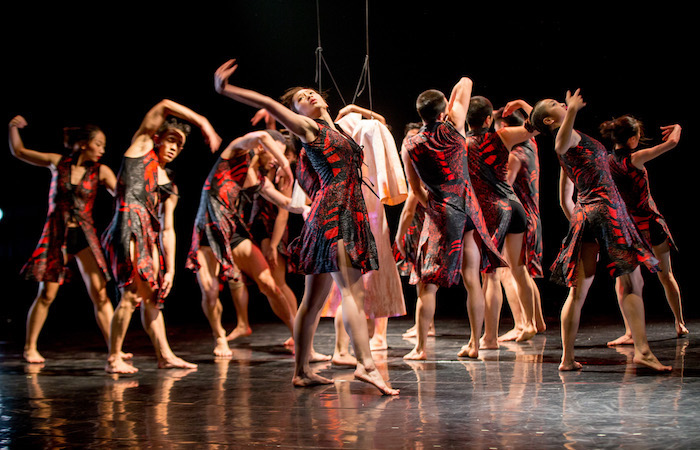 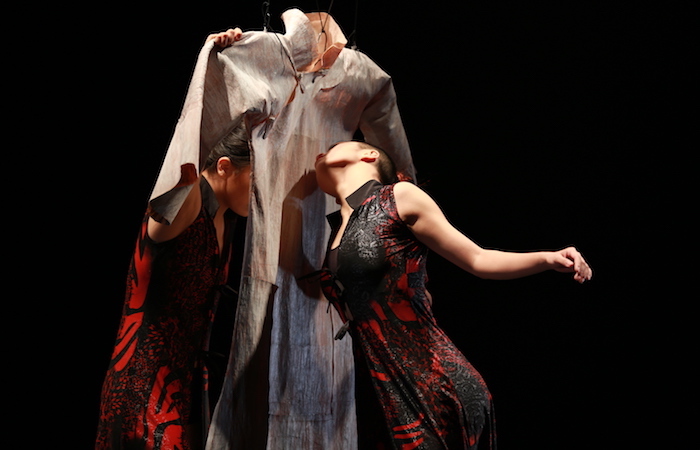 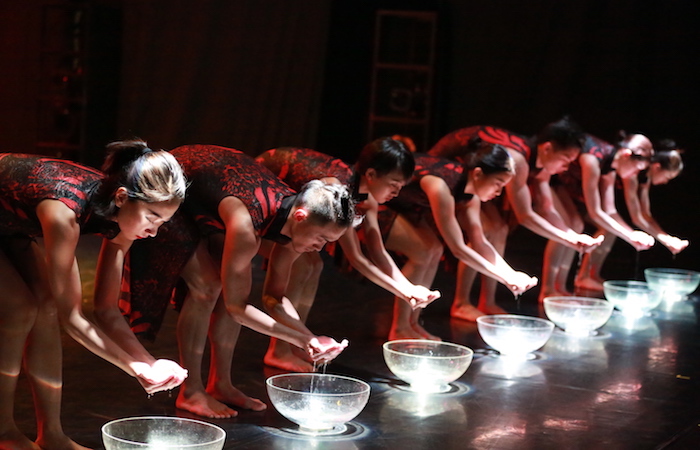 “The weird music and the sublime formality in the First Ritual had put the audience in awe. The intertwining of two styles of dance had led us through the realms between the traditional and the contemporary, between the individual and the plural, between the real and the virtual.   – Beijing Entertainment Journal