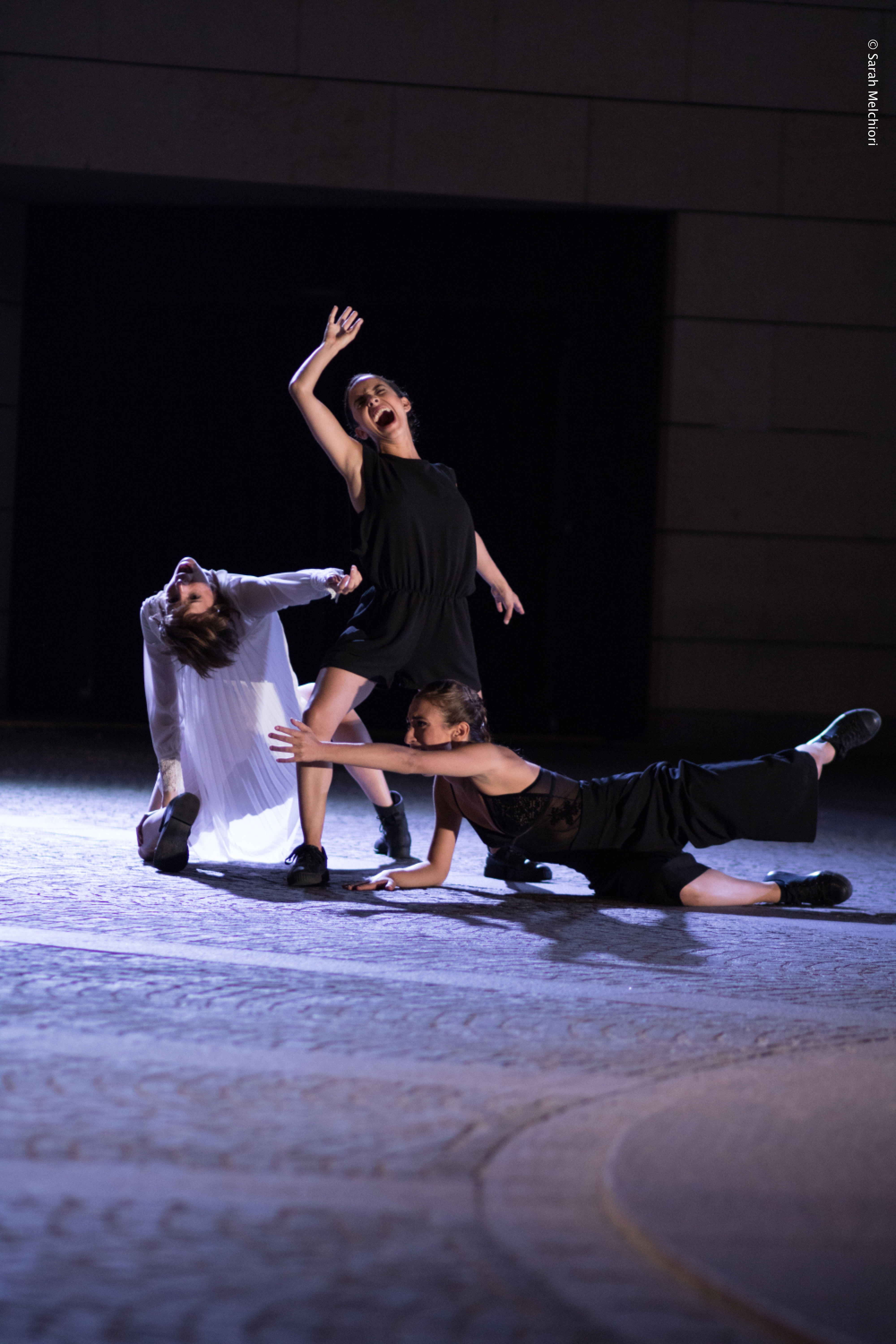 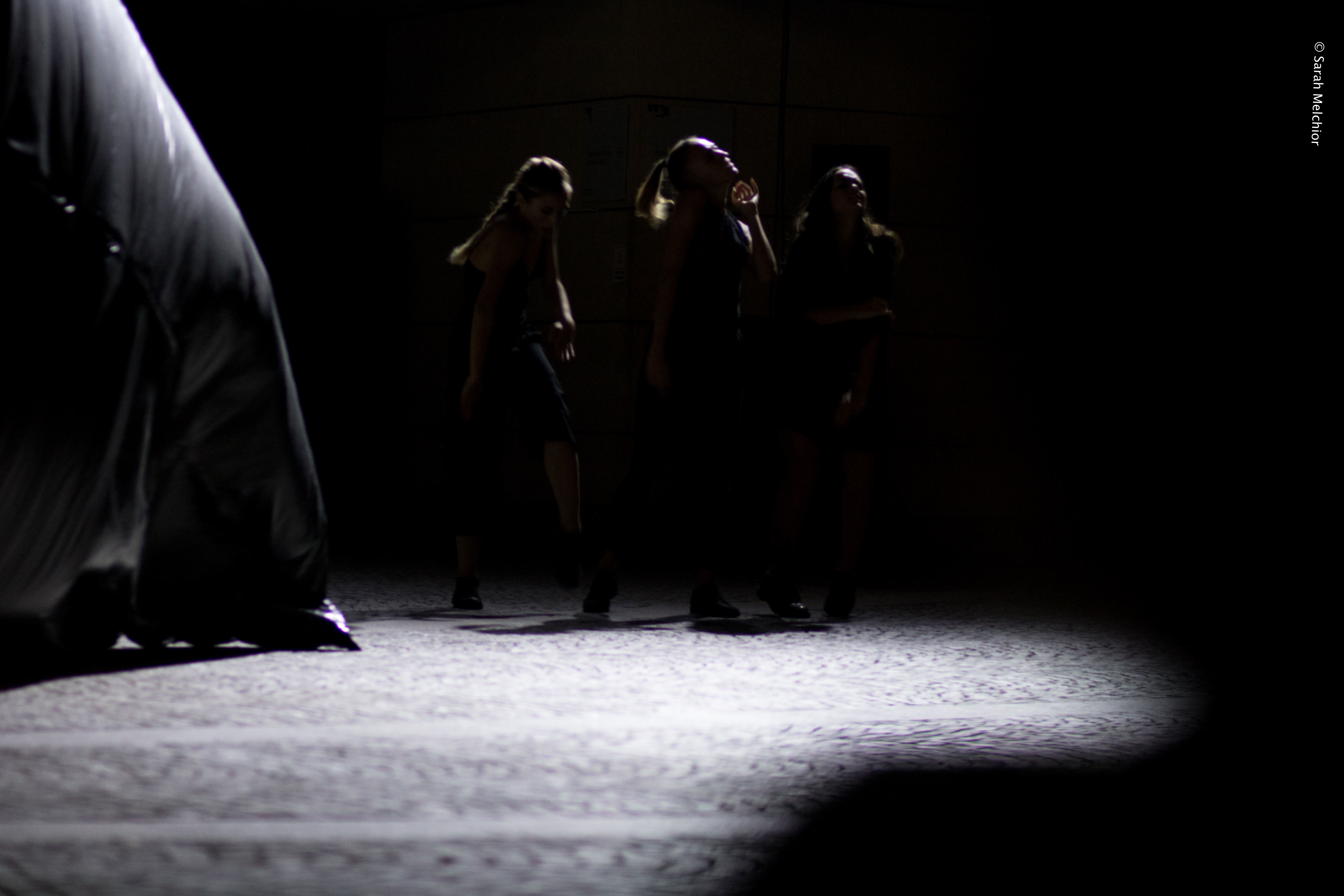 Presented by: INSIEMI IRREALI Company (BE)

Wreck – List of extinct species is a cross medium work combining movement, sound and visual art.  Begins with a huge black plastic soft sculpture (like a pillow), an abstract object with its happenings on stage as a metaphor of Capitalism and on the human conditions, leaving room for the audience to further interpret its power.

Founded in 2014 and based in Brussels, INSIEMI IRREALI is made up of artists and technicians from all over the world. Its artistic concept derives from the effects and development among the society, economy and human survival power of today. The company created a trilogy to critical acclaim in Europe; they are: ARANCE - Avoid shooting blacks (2015), WRECK - List of extinct species (2017), and ARIANE (eu)phonie - Soundwalk in a refugee camp in Greece.

With financial help of： 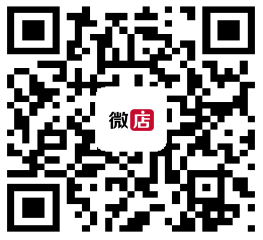