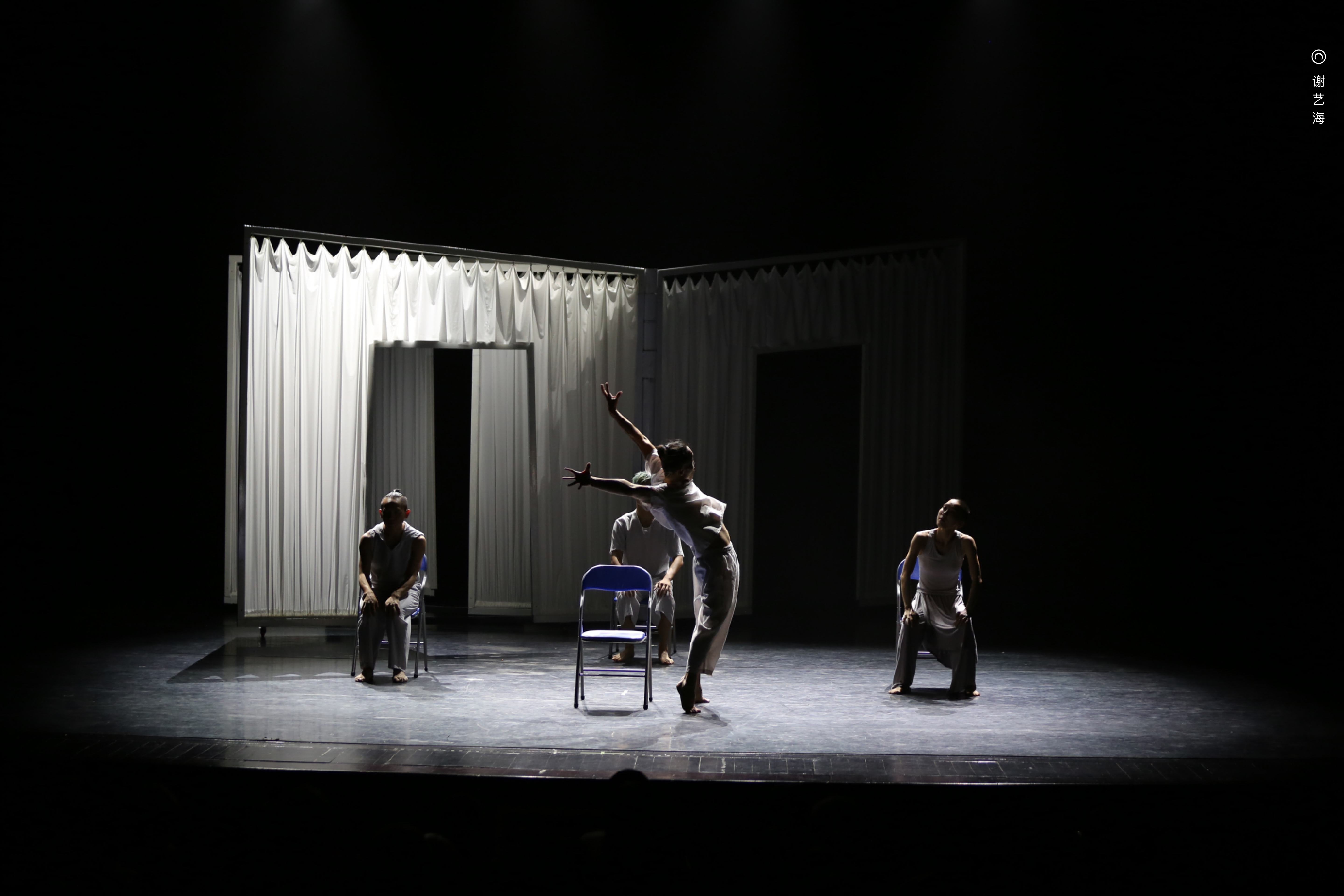 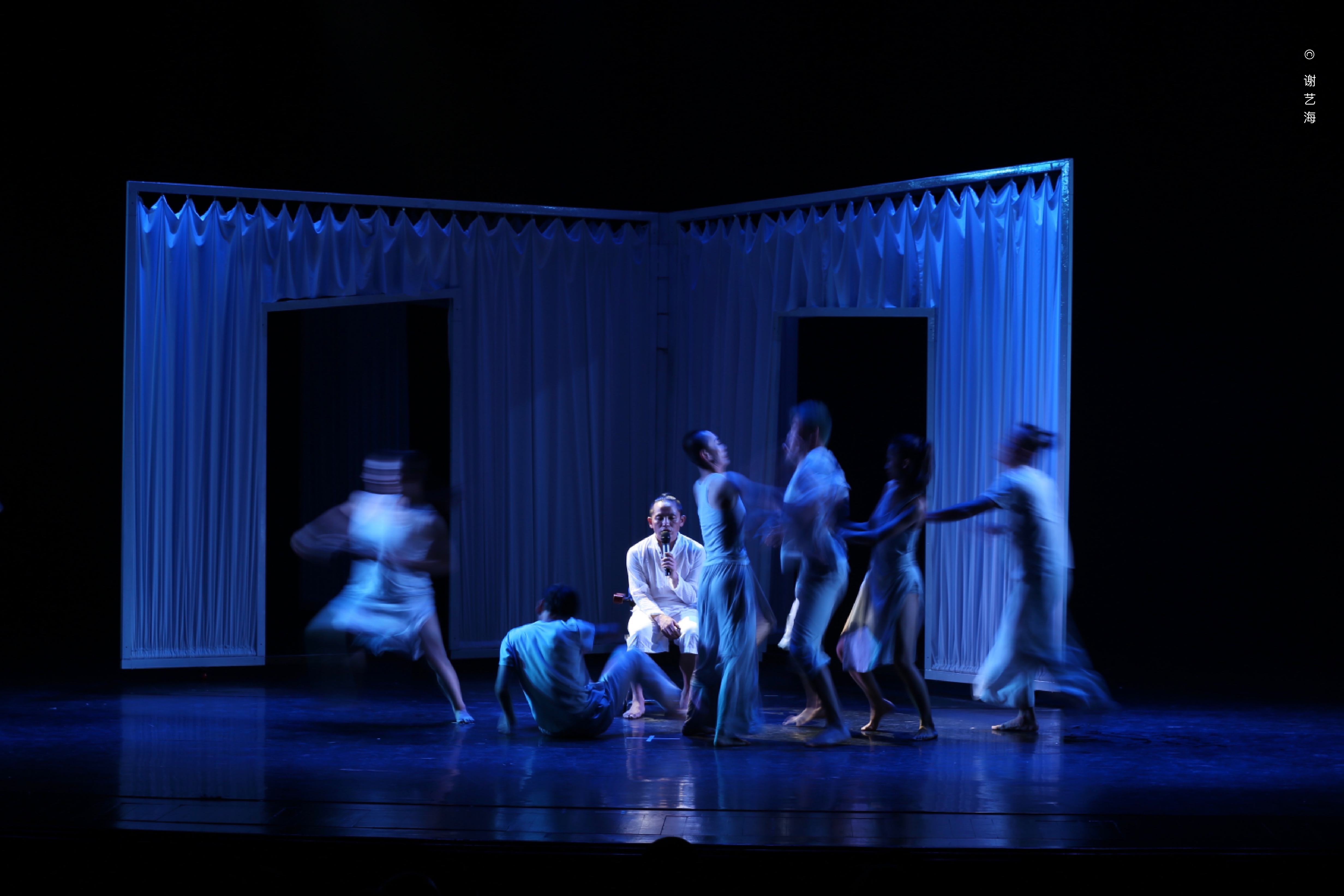 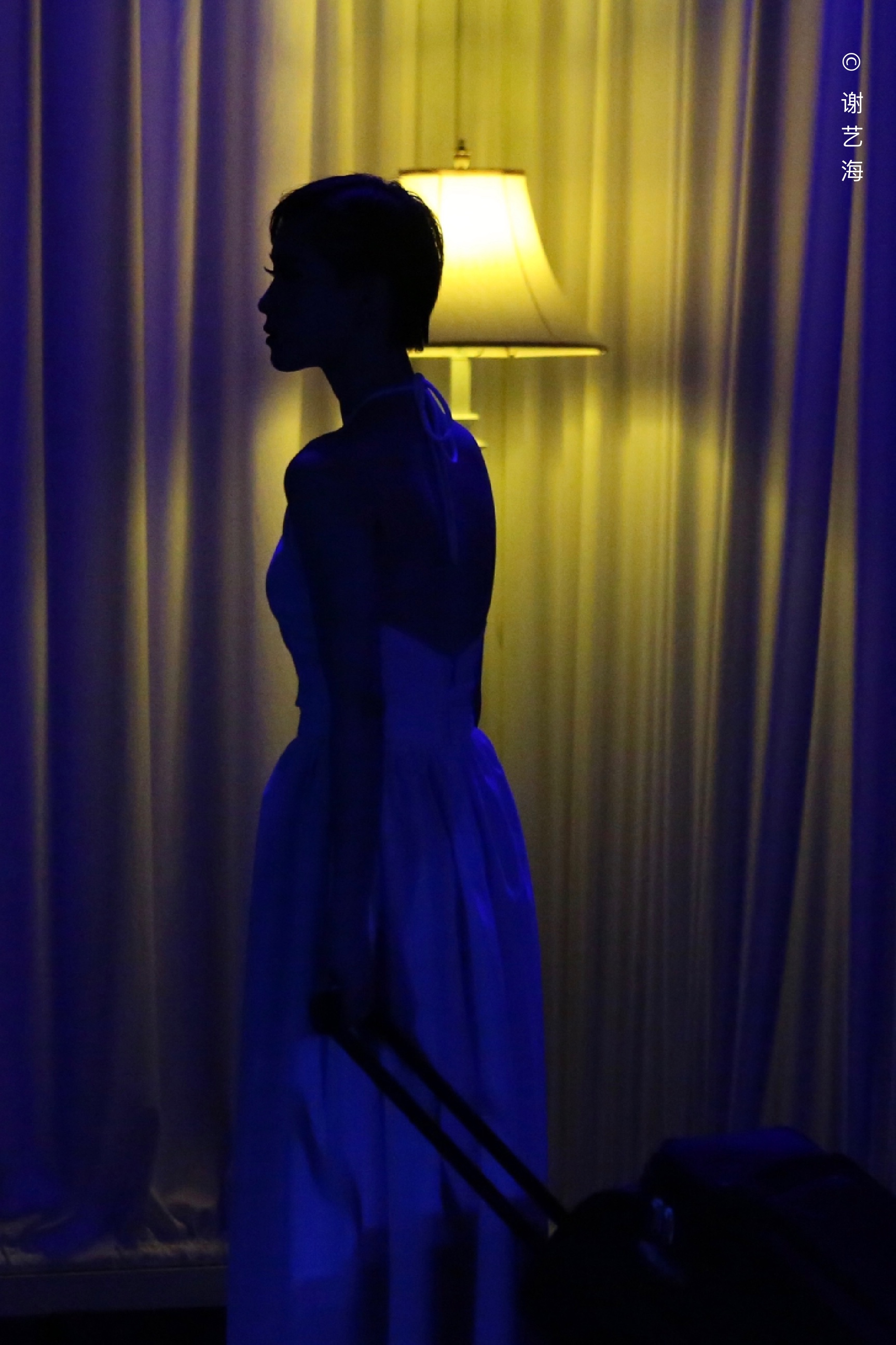 Be it emotions or desires, be it you or me, our stories will touch on a common ground, and that is time.

Next Modern Dance Company, co-founded by XU Shui-liang and ZHONG Lin in 2007, has been dedicated to education and promotion of contemporary dance in the Nanchang Jiangxi area.  It has since created many contemporary dance special performances and has been invited to perform in festivals in Seoul and Busan of South Korea, Singapore, Fukuoka Japan, Dusseldorf, Hong Kong, Beijing, Shanghai, Guangzhou, Xian, Hunan, and Guangxi.  Its major works include: Asking Chan, The Trail, Moss on Stones, Too late to say goodbye, Dual, Di zi gui, A world of sand and one, Four seasons. 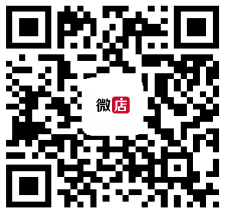